The 100-year-old Cameron House, host to scores of receptions, parties and community meetings during its 40 years as the home of Art Center Waco, may soon welcome the public again as the new home for McLennan Community College’s MCC Foundation with a second floor reserved for community history and a courtyard returning to use as a reception space.

The three-story house, originally built as a summer home for the William Waldo Cameron family, closed in October 2017 after structural problems caused a floor to pull away from its wall supports, making its occupancy hazardous and forcing the art center to find a new location.

Under a plan approved unanimously by MCC trustees Tuesday night, the house owned by MCC would see repairs and renovations financed largely, if not completely, from private donations, and a possible opening to the public a little more than a year after work gets started.

Waco businessman and philanthropist Clifton Robinson has pledged $2.5 million for the project, the Cooper Foundation will provide a $200,000 grant, and further fundraising efforts are underway. The board chose Waco-based Mazanec Construction to tackle the project. Initial estimates place the cost of the work at $4 million, but that likely will be adjusted as Mazanec, acting as a construction manager at risk, finalizes the details of the project.

MCC President Johnette McKown said she welcomes the proposal for the house’s future. Since the building’s closure, McKown has said she hoped private donors would step up to save the house since the projected cost of repairs was too high for the college’s purposes.

“We are excited about the possibility of renovation. Demolition was always a possibility,” she said Tuesday morning ahead of the board meeting.

An earlier proposal discussed this spring involved space for an art gallery and exhibition, but when that component fell through, plans were reworked with Robinson stepping forward to fund part of the renovation, MCC Foundation Executive Director Kim Patterson said.

Patterson said scores of community residents had shared memories of events held at the house over the decades, particularly of wedding receptions and parties held in a courtyard that was originally a swimming pool. Part of the renovation’s intent is to continue those memories into the future.

“This is our opportunity to maximize that jewel and our goal is to restore it to its former glory,” Patterson said. “There were so many emotional ties to that place.”

While the renovated house will serve as headquarters for the MCC Foundation, currently located in a small house on the other side of the college’s campus, its space, particularly its large courtyard, will be made available for use by local nonprofits and other community groups, Patterson said. A catering kitchen space and restrooms will be attached to the courtyard.

“There’s no other place the story of Waco is being told. This is definitely in MCC’s wheelhouse,” Patterson said. “We want these spaces to be open to the community. We’re making sure we’re telling everyone’s story … (but) we’re not calling it a Waco history museum.”

Patterson said author Mark Firmin’s centennial history of Cameron Park, whose land was donated to the city of Waco by the Cameron family, gave an idea for the context in which Waco history could be referenced in the renovated house.

Robinson and his wife, Betsy, in fact, will hold a renovation fundraiser at their home June 21, the anniversary date of the Camerons’ wedding.

The Camerons would later move to San Antonio after the death of W.W. Cameron, and the J.D. George family bought the property in the 1950s and lived there through the 1960s. The Junior League of Waco acquired the house in the 1970s and renovated it to house the newly created Art Center of Waco, now called Art Center Waco. Forced to leave the house in 2017, Art Center Waco has since moved to downtown Waco, where it spent $3 million to renovate a former child care center as its new home.

Though the Cameron House is more than a century old and connected to a major family in Waco’s history, it does not have a state historical marker and is not on the National Register of Historic Places.

The problems that forced the building’s closure are not beyond repair, said Stephen Benson, MCC’s vice president for finance and administration.

He estimates the repair and renovation work likely will take 14 to 16 months.

Get local news delivered to your inbox!

Thu Jun 2 , 2022
BURKE, VA — Come check out this home in the sought after neighborhood of Longwood Knolls in Burke. The home is in excellent condition, with a fabulous kitchen remodel with birch cabinets, stainless steel appliances with double ovens and cooktop, granite counters and tile splash. Beautiful Brazilian cherry hardwood floors […] 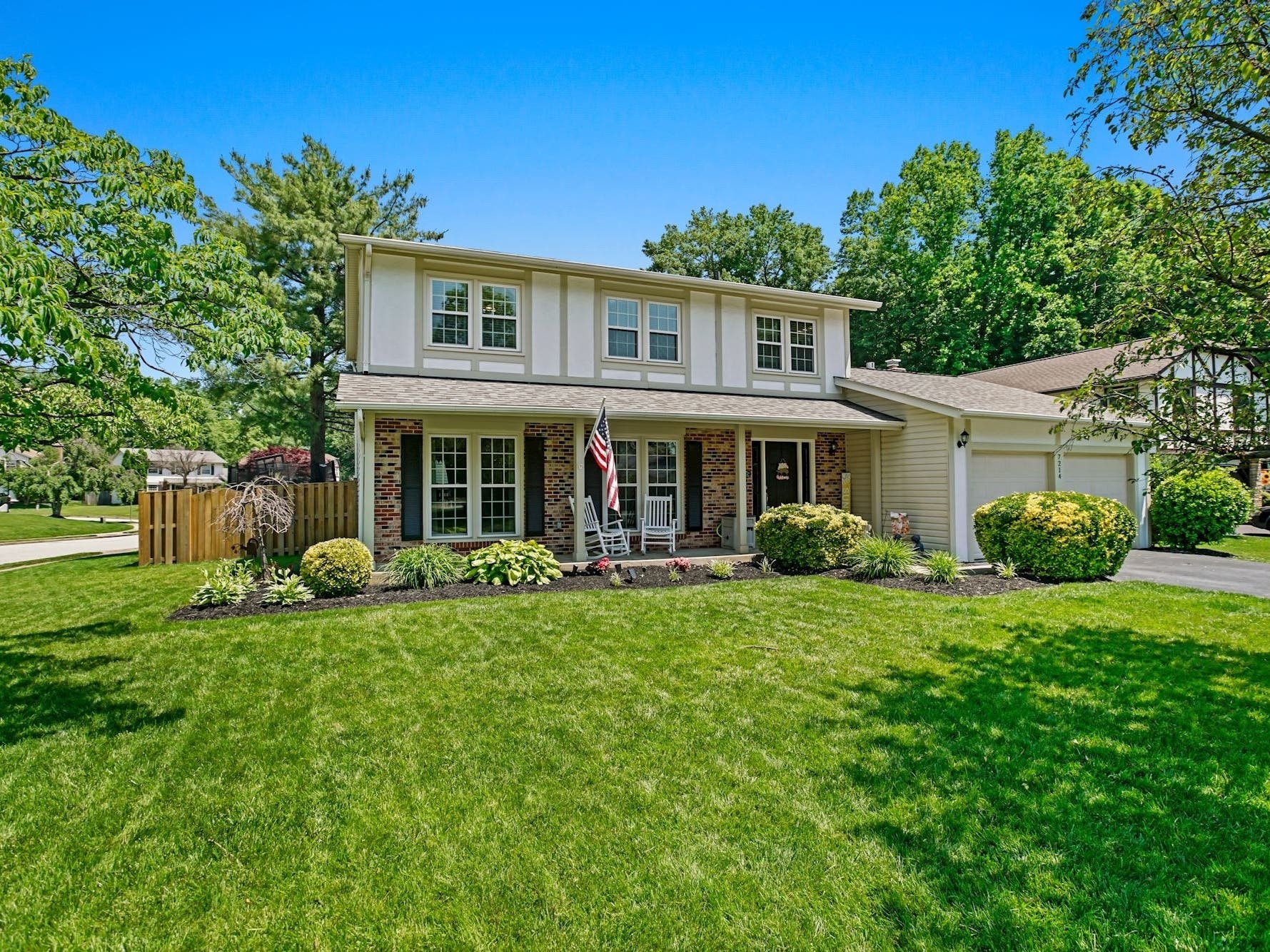