William Vranicar sits behind bars in Will County with his bond set at $800,000.

He is accused of stealing a total of more than $100,000 from suburban families who hired him to remodel their kitchens and bathrooms. They claim he took their cash but never finished the jobs.

WGN Investigates first reported on the families’ allegations in November 2020.

Donna Theimer and her husband are among the complainants.

They hired Vranicar to remodel a bathroom in their Shorewood home. They paid his company $17,000 up front, with another $6,000 due upon completion. But they said the work wasn’t completed and accuse Vranicar of refusing to return their money.

He now faces more than 20 felonies, including theft by deception, money laundering and financial institution fraud.

“This is probably one of the biggest [cases] I’ve seen in a while,” Will County Sheriff Mike Kelley said.

He said his office investigated Vranicar for more than 18 months before charges were finally filed.

“This is no different than breaking into someone’s house, in my opinion,” Kelley said. “Not only are you taking their money, but now you’re forcing them to actually go hire someone else. To spend money to do the work that you didn’t finish.”

Vranicar’s arrest brings closure to the Theimer family, who posted videos about their experience on social media, to help spread the word about his alleged misdeeds. In all, they said they’ve heard from more than 100 people who worked with the contractor.

“It wasn’t about the money,” Donna Theimer said. “It was about stopping him from doing this to someone else.”

In an email to WGN Investigates, Jeff Tomczak, Vranicar’s attorney, said, “We intend to hold the State to its burden of proof in this case. We also are presently investigating how this punitive bail bond amount, well in excess of that in most murder cases, was entered in this matter.” 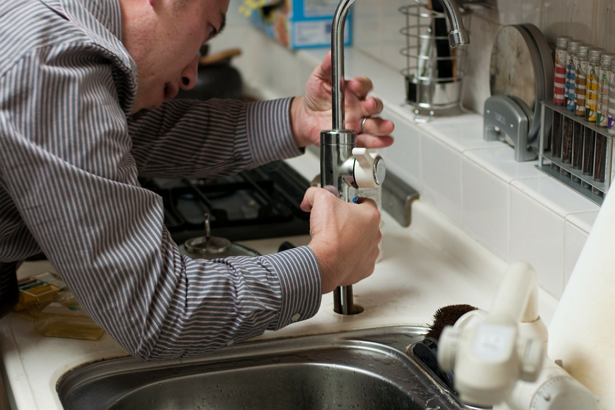