Brianna Kupfer was stabbed 26 times including 11 in the chest while working in furniture store by deranged killer who strolled in and attacked her at 1 p.m. – but woke LA DA Gascon SUSPENDS criminal proceedings to wait for mental health evaluation

Brianna Kupfer was stabbed 26 times all over her body when she was attacked at random while working in a furniture store in January, her autopsy report has revealed.

Shawn Laval Smith, 31, stabbed her 11 times in the chest, five in her left arm, three in her left leg, and one in her pelvis.

She was also stabbed in her abdomen, right arm and right leg, according to the report obtained by the New York Post.

Despite the brutality of the attack, Los Angeles District Attorney George Gascon’s office has suspended criminal proceedings against Smith so he can undergo a mental health evaluation. 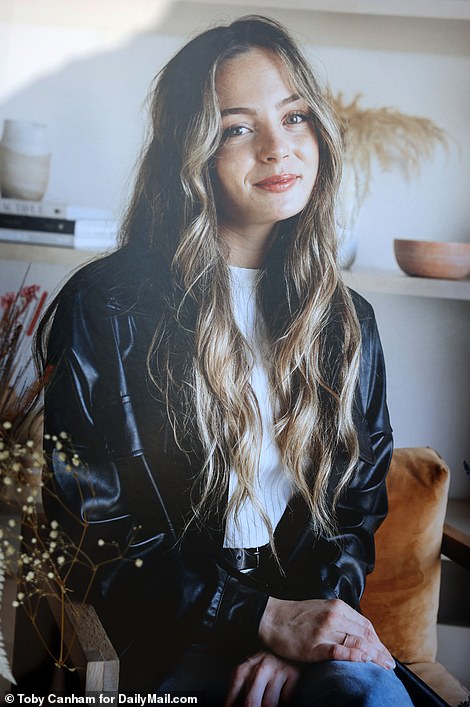 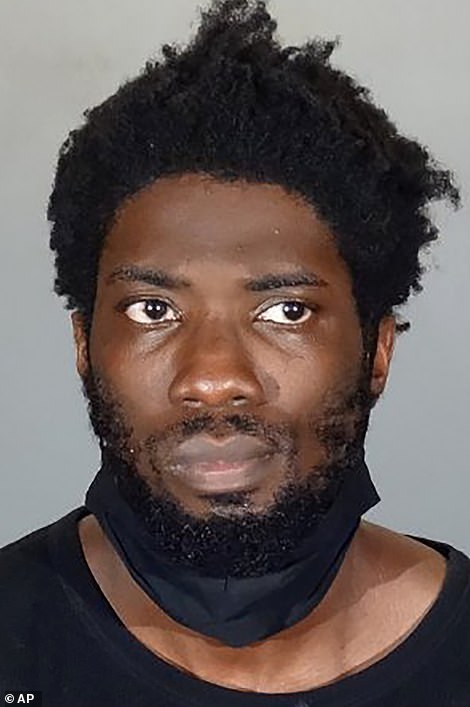 Shawn Laval Smith, 31, stabbed her 11 times in the chest, five in her left arm, three in her left leg, and one in her pelvis. She was also stabbed in her abdomen, right arm and right leg, according to the report which was obtained by the New York Post 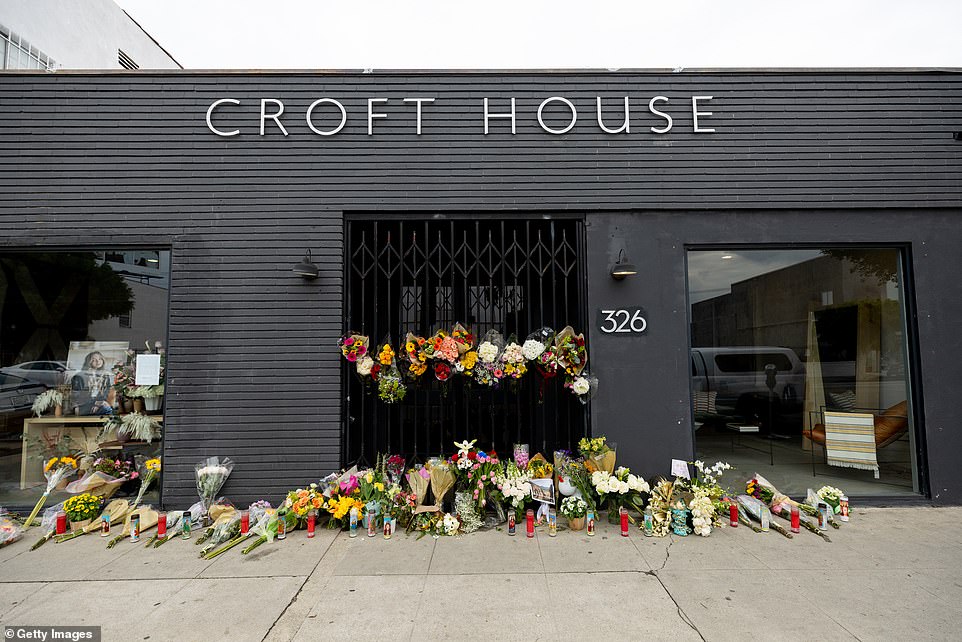 The potential result of that is for him to be found not guilty of the crime by way of insanity, and put in a psychiatric facility rather than in a prison.

Kupfer’s parents have not yet reacted to the decision by Gascon’s office. They previously blamed woke politicians for their daughter’s death.

Smith was a career criminal with dozens of arrest records in multiple states.

He was out on bail at the time of the murder. Smith had previously been arrested and charged with violent crimes in at least three states.

At the time of Kupfer’s murder, he was free on a $50,000 bond after allegedly firing a weapon toward an occupied vehicle in Charleston, South Carolina, in November 2019.

An indictment in that case was handed down on March 16, 2020, just before COVID-19 paralyzed the courts, and the docket shows no further action on the case.

In January, Kupfer’s father said: ‘I blame what’s endemic in our society right now, is that everybody seems to be oriented on giving back rights and bestowing favor on people that rob others of their rights.’

The grieving dad said he is not blaming any politicians by name, but he argued that their job is ‘to make communities better, to make people care more, not to tear down communities by exposing them to people that are falling out the bottom, that really don’t care about other human beings and just think they can do whatever they like in our society.’

Todd Kupfer said he wants his daughter to be remembered ‘as a person, a human being and a caring, loving and devoted family member and a great friend and just a rising star.’

Sat Jul 30 , 2022
(File Photo by Ryan Morrill) After an investigation into the code enforcement performed on Hotel LBI prior to its May 2019 opening, the New Jersey Department of Consumer Affairs’ Office of Regulatory Affairs has determined the hotel’s temporary certificate of occupancy was improperly awarded and issued a letter of reprimand […] 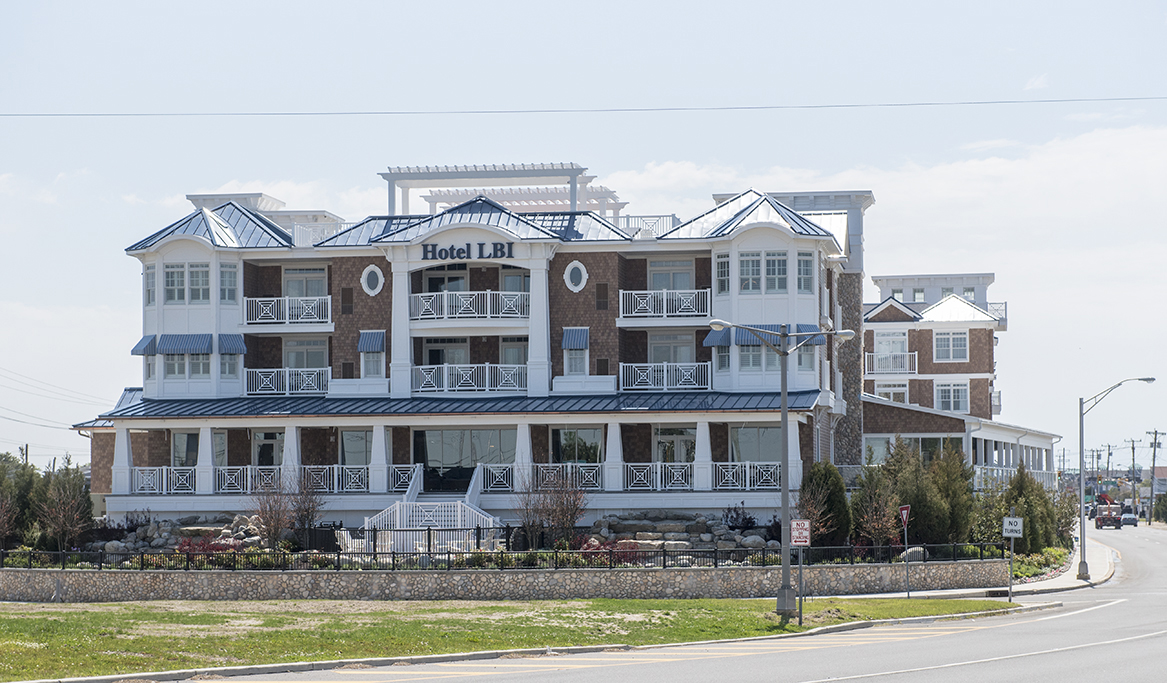