The AES Corporation has begun ramping up construction of the Chevelon Butte Wind Farm. The project site is located in a remote area approximately 20 miles south of Winslow.

Construction workers and management staff have moved to the Flagstaff and Winslow areas, and a main project contractor has established an office on Winslow’s Main Street. Residents can expect an uptick in transportation of materials related to the project along the I-40 corridor and on State Route 99 south of Winslow.

An influx of workers into the area will also hopefully induce some spending in the surrounding communities, said AES Corporation senior manager Terrance Unrein, but other than that, community impacts from the project shouldn’t be largely noticeable until later in summer, when turbines are erected. At that time, contractors expect at least 350 workers to be present on site. Once completed, the farm will create about 15 full-time local positions.

The Chevelon Butte Wind Farm will include 57 of “the largest wind turbines in Arizona,” Unrein said, with fully erected blades measuring about 650 feet in height. It will be the fourth utility-scale wind farm in the state, alongside the Perrin Ranch Wind Farm near Williams, the Dry Lake Wind Farm near Snowflake, and the Red Horse 2 Wind Farm east of Tucson. In total, these three wind farms create 268 megawatts of energy.

In the first phase of the project, Chevelon Butte is anticipated to produce 238 megawatts. When scaled to its final phase it will produce 477 megawatts, making it the largest Arizona wind farm by a wide margin.

The AES Corporation has been cooperating with the Arizona Game and Fish Department as well as Coconino County to establish setbacks and avoidance schemes to mitigate the project’s impact on wildlife. Raptors and eagles are of special concern, Unrein said, and during this first phase of construction, they have been “fully compliant,” with agency requirements. According the American Clean Power (ACP) organization, wind power accounts for 0.1% of all human-related bird deaths and is “far less harmful to wildlife than traditional energy sources it displaces.”

The ACP also reports that “a typical wind turbine will repay its carbon footprint in less than six months.” The turbines erected at Chevelon Butte are expected have a 20- to 30-year lifespan.

Sean Golightly can be reached at [email protected]

Get local news delivered to your inbox!

Home Remodeling Projects That Pay Back The Most In Happiness

Thu Apr 7 , 2022
Hardwood floor refinishing received a 10 Joy Score because the homeowners felt happiness and … [+] satisfaction in their home after undertaking the upgrade. getty Every year, homeowners embark on a mission to enhance and add value to their homes. Within each project is the goal of having a happy […] 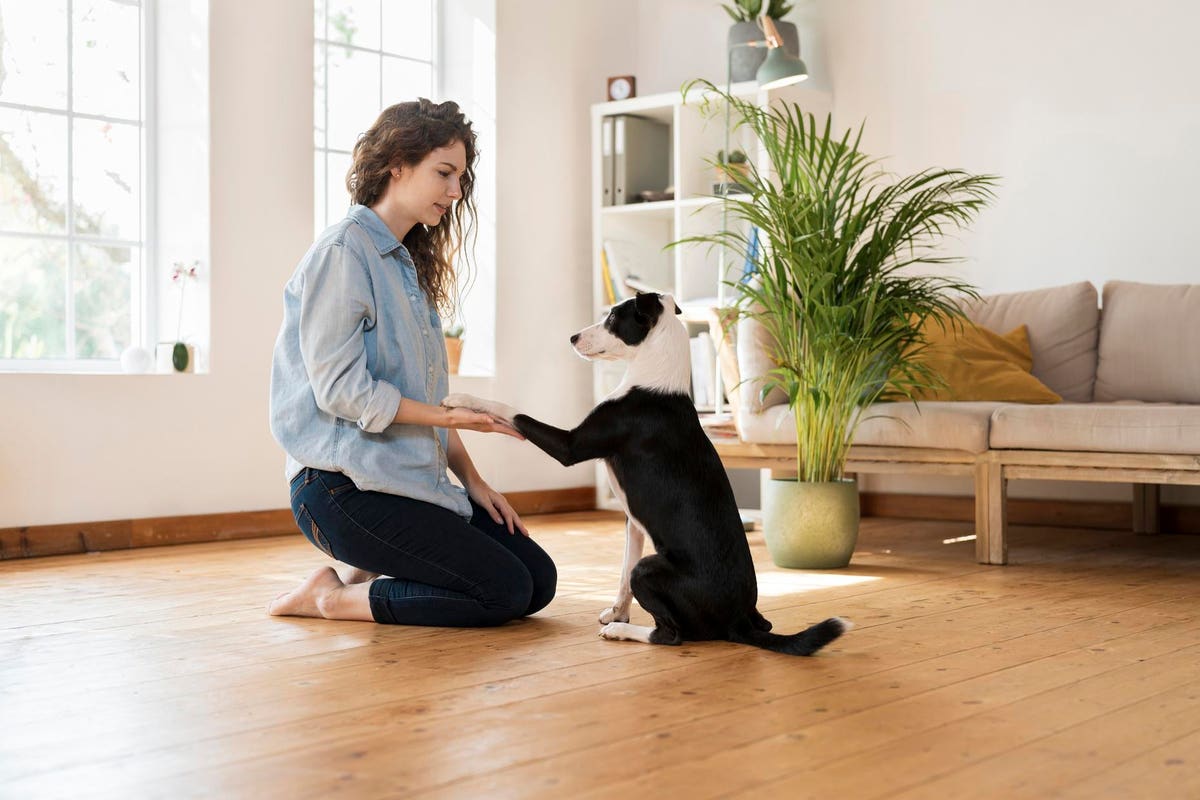