If you love to eat more chicken, make sure to do so before next week.

Starting next Thursday, March 3, at 2 p.m., the Chick-fil-A in Aiken will temporarily close down for a remodel, said Operator Tom Johnson. The remodel will focus primarily on the kitchen and drive-thru areas.

“We’ll be doing a major remodel,” Johnson said. “We’ll be adding on to the end of the building… expanding and modernizing the kitchen. Our drive-thru will have two lanes all the way around, plus we’ll add canopies on top up there. The remodel is probably going to take, this is approximate, 10 to 12 weeks. We don’t have a firm reopen time at this moment.”

Johnson said the inside will basically stay the same, but there will be some tweaks as some seating will be lost because of the expansion.

“The inside will pretty much stay the same,” Johnson said. “(The expansion) will extend out the back of the store. We’ll actually expand into that area (seating area near bathrooms), the seating area, and the booths that are right on the other side (of the kitchen) will basically go away.”

The main seating area will stay about the same, but Johnson said the seats next to the windows on the drive-thru side will be lost due to the expansion of the drive-thru.

“(The main seating area) will pretty much stay the same. (Seats near the window will be lost to make room for the expanded drive-thru). We’ll have an access door going out to the second lane, so if you’re in lane 2 all the way around, (your order) would be brought out to you from this door. We’ll lose a little bit (of seating).”

As for the kids area, Johnson said the reopening date on that is to be determined by Chick-fil-A corporate headquarters.

This isn’t the first remodel the Chick-fil-A in Aiken has undergone. Johnson said that about five years ago the store closed for 10 to 12 weeks while work was done to update the dining area.

Johnson said the remodel is needed to help keep up with the demand from customers.

“Primarily the kitchen needs to be updated … to basically meet the sales demand,” Johnson said. “Update it and modernize it – it’ll be a complete remodel of the kitchen back there.”

The remodel is expected to take 10 to 12 weeks, but no official reopening date has been set, Johnson said.

The Chick-fil-A in Aiken is located at 202 Eastgate Drive.

Thu Feb 24 , 2022
Scot Stone and his wife, Carrie, loved the house in Meadowbrook where they moved in 2018, but the 1990s decor just didn’t fit their style. About two years later, they began an extensive renovation, gutting much of the home to create the modern design they wanted. “The pandemic forced us […] 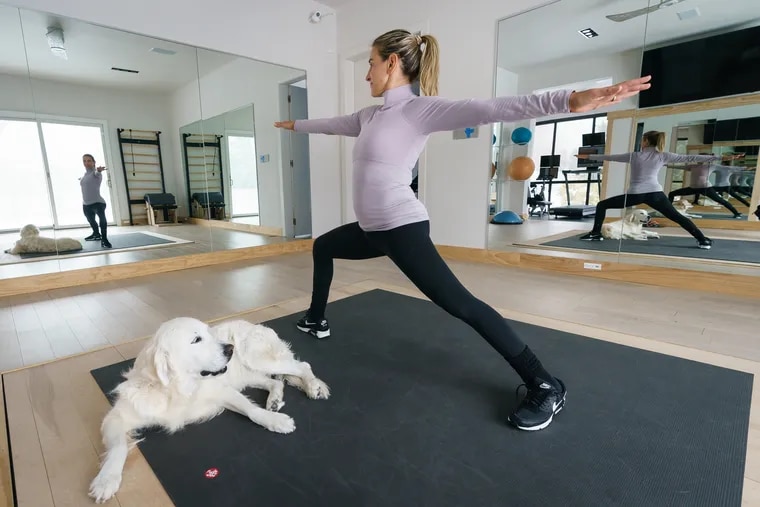