CHARLOTTE, N.C. (WBTV) – According to Aimee Wauter’s tax returns, she runs a catering company. But those 1040′s paint a bleak picture of her business’s future.

“Apparently, I was not very good at my job,” Wauters said.

There was only one problem.

“I’ve never once catered anything in my life,” Wauters told WBTV.

Wauters said she never filed that information on her tax returns. In fact, she lets someone else file her taxes, Michael Prestano of Triple V Tax Services in Cornelius.

WBTV heard from half a dozen of Prestano’s clients who said they only recently learned the returns included fake business expenses or charity donations. They said that in all the years he did their taxes he never sent them copies of returns, never had clients sign them and also took a percentage of their refund, which is in violation of federal law.

His clients provided WBTV with copies of letters they received from the North Carolina Department of Revenue saying their returns for 2018, 2019 and 2020 were under review and that they needed to provide documentation and records Suthenticating their business losses. Losses that don’t exist.

Stewart Smith’s tax returns also had him running an unsuccessful company, an office cleaning business, which he says doesn’t exist.

Those fake businesses and fake losses meant big tax refunds from the state and federal governments. Now, NCDOR has sent bills to some of Prestano’s clients asking for those refunds back, with interest.

“It’s very concerning. We don’t have 5 or $6,000 just laying around to pay back all at once,” Wauters said, whose husband was having his paychecks garnished by NCDOR to pay back the tax refunds.

WBTV went to Prestano’s listed business address after he did not answer phone calls requesting an interview. Eventually, a woman came out and said Prestano “doesn’t make up numbers” and claimed he’s consulting with an attorney. WBTV left a phone number but Prestano still has not contacted WBTV to present his side of the story.

Records obtained by WBTV show Prestano has had his own issues with the IRS and NCDOR before.

Business records on the North Crolina Secretary of State website show that Prestano, Inc. was previosly suspended for failing “to file any report or return or to pay any tax or fee.”

Prestano’s clients are questioning why NCDOR is coming for their money instead of making Prestano pay the state back.

“He really needs to be held accountable,” Wauters said.

Prestano’s clients told WBTV about frustrating calls with NCDOR representatives who were asking for evidence of business losses that didn’t exist.

In an email, a spokesperson for NCDOR wrote they can’t comment on any complaints they have received but “the taxpayer maintains responsibility for all items on their tax return.”

WBTV asked NCDOR why Prestano’s clients are already receiving tax assessments if their review is still ongoing. The spokesperson wrote that an audit and criminal investigation are two separate processes. NCDOR has not announced any charges or even an investigation of Prestano.

“He (Prestano) was the one making up the businesses and making up all these expenses that we didn’t have. So I think it should be him, he should be the one responsible for that,” Smith said.

Sat Apr 16 , 2022
ALBANY, La. (WAFB) – A Livingston Parish woman says her business is all but ruined after one mistake by a construction crew hired by Entergy. “This might be the end of a historic building from 1943 from the beginning of Albany,” said Serena Bel. Serena Bel is the owner of […] 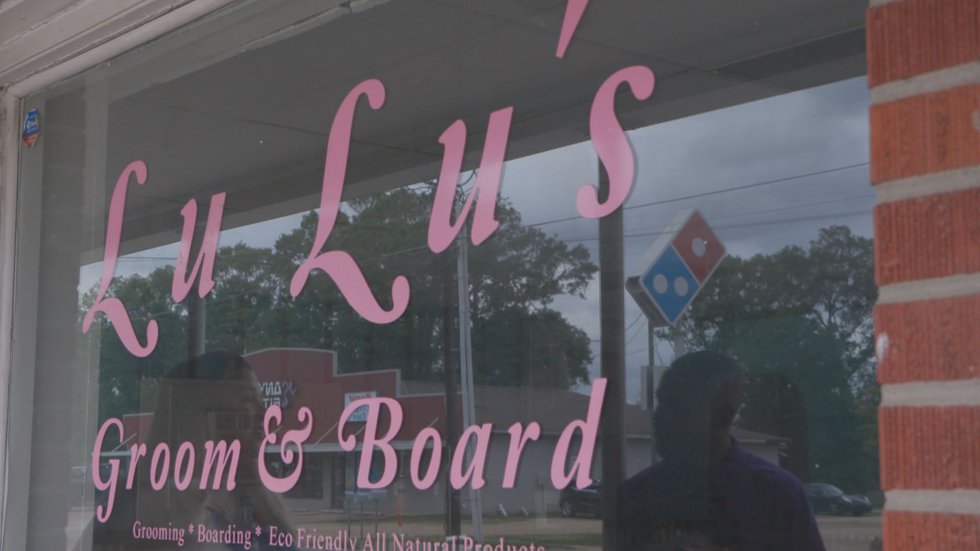