Tom Hanks and Shelley Long starred as a hapless, hilarious couple in the 1986 movie “The Money Pit.” Their disastrous bright idea to buy an old fixer-upper house sucked the money out of their pockets and the brains out of their heads.

Do all old fixer-upper houses turn out to be “money pits”?

Not if you know what you are doing and are willing to ask for help, according to Bakersfield residents who have bought decades-old fixer-upper homes.

According to the National Association of Realtors, nationwide contractors have been underbuilding since the Great Recession of 2008. The U.S. has been about 6.5 million homes short of demand since 2000 and now has a two-month supply of homes, instead of the six-month supply it should have.

As the price of homes is skyrocketing and bidding wars are discouraging buyers, more people are buying fixer-upper homes, rather than newly built ones.

“Buying a home built before 1978 can be tricky,” said Teresa Hitchcock, explaining buyers can find unexpected problems, such as the presence of asbestos.

Several years ago, Hitchcock and her husband, Mark, a general contractor, bought a small 1950s home near Bakersfield’s Saunders Park to fix up as a rental.

“We went into it knowing what to expect,” she said, noting that they had the home carefully inspected. “We wanted to avoid surprises. We knew it needed a new roof. The swamp cooler had been replaced with air conditioning in the 1980s. That also needed to be replaced. There were several expensive fixes.”

Architect Jeannie S. Bertolaccini, with the Ordiz Melby firm in Bakersfield, has worked as a designer on renovation projects that recently included upgrading the kitchen of a 1930 home near downtown.

A kitchen is the most expensive room in a house to remodel, Bertolaccini said, noting that typically, there is a lot of tile and granite and, of course, lots of new cabinets and appliances. Unless the project calls for moving walls in adjacent rooms, a kitchen remodel is challenged by having to work within existing space.

“The original kitchen didn’t have things like a dishwasher, wine refrigerator and plumbing for the refrigerator,” she said, explaining that appliances, and gas and power lines, had to be relocated to accommodate modern appliances.

Bertolaccini said she recommends people consult with an architect, who can bring in structural, mechanical and electrical engineers, to identify major issues before an old house is purchased.

“You need to be prepared for the unforeseen,” she said.

In 1992, Mark and Deborah Nystrom bought a 1958-built home in Bakersfield’s Westchester neighborhood. Deborah, who was pregnant at the time, loved the home’s ready-made nursery, midcentury architecture and the big trees on the lot.

They recalled that the home needed updating when they moved in, but it was “very livable.” Over the years, they have done remodeling and repairs, but a major renovation waited until 2009.

“The kitchen was gutted and walls moved; built-in cabinetry was replaced in the kitchen, family room and master bedroom. Cabinets in the remaining two bedrooms were replaced later,” Deborah explained.

“Engineered hardwood floors were installed throughout the house, except for bathrooms. We basically lived in the carport and bedroom, until we had to leave for the floor installation,” she said, adding that the renovation took about eight months to complete.

Builders of midcentury homes, such as the Nystroms’, typically placed water and air ducts in the concrete floors. A few years ago, a water pipe near the back bathroom broke and the pipes had to be relocated to the attic.

“We needed a new roof, anyway, so we lived through a summer with a toilet jerry-rigged with an outside hose, camping showers heated by the sun and water containers, with spigots at the sink, while we waited for the contractor to be available,” she said.

The Nystroms have replaced every major system in the house except the heater. They installed a gas insert in the fireplace.

“So, other than maintenance, we are done,” she said. “On the other hand, the cabinetry in two of the bathrooms is original and Mark keeps reading about heat pumps. But maybe the next owner should have some fun.”

Bertolaccini noted that evaluating and abating lead paint or asbestos materials, and upgrading plumbing, electrical wiring and mechanical systems are the biggest challenges when buying an old house.

“Folks considering taking on a project need to not be emotional about it,” advised Hitchcock. “Get an inspection up front, so you know what you are getting into. Make sure the basic structure is sound, but budget to replace all of the major systems — electrical, plumbing, etc.

“Home renovation shows make it look glamorous, but most of your money is going to go to making it functional.” 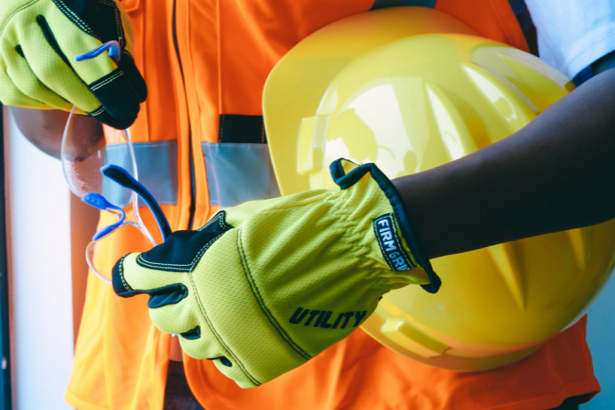