The subpoena, which was issued on Feb. 22, ordered local officials in Enfield to turn over seven years of records related to school building projects and any communications the town had with Diamantis, who ran Connecticut’s school grant program until October.

Join in the work of CT Mirror

You may not be on staff, but you can produce the journalism.

Enfield is not the first municipality to receive a summons from the federal grand jury, which is reviewing information regarding Diamantis and his relationship with construction contractors.

At least four other towns and cities, including Hartford, Bristol, Groton and Tolland, also received subpoenas in the past month ordering them to turn over a vast number of documents and communications involving Diamantis and local school projects.

Diamantis, as the former director of the Office of School Construction Grants and Review, had significant control over school construction throughout the state and the billions of dollars in state funding that went to those projects.

Nobody has yet been charged as part of the federal investigation.

The subpoena issued to Enfield shows that federal prosecutors are particularly interested in the ongoing renovation and expansion work at the town’s John F. Kennedy Middle School.

That $84 million project got its start in 2019 after state lawmakers and the Office of School Construction Grants and Review agreed to fund more than 70% of the costs for the construction.

Ellen Zoppo-Sassu, Enfield’s town manager, said local officials were advised by the town’s attorney not to speak about the subpoena or the middle school project.

It’s unclear why federal prosecutors focused on the ongoing middle school project in Enfield, which is set to be finished this summer.

In October, the federal grand jury subpoenaed Gov. Ned Lamont’s administration and ordered the state to run keyword searches to find any emails, texts or other documents involving “John F. Kennedy” or “JFK.”

Several of the contractors who were hired to oversee the renovations on the middle school were also named in that earlier subpoena, which was issued just before Diamantis was removed from his position overseeing the school grant program.

The federal prosecutors asked the state to turn over any documents or communications involving Gilbane Building Company and Construction Solutions Group.

Both of those firms were hired in 2019 to oversee the work on the middle school in Enfield.

It’s unclear how much money the two companies were paid for that work. Officials with Gilbane and Construction Solutions Group declined to comment for this story.

The subpoena that was issued to the state last fall, however, indicates that federal prosecutors were interested in any communication that took place between Diamantis and two of the top executives with Construction Solutions Group.

The grand jury ordered the state to prioritize a keyword search for “Giuliano” and “Cykley.” Those are the last names of Construction Solutions Group’s president, James Giuliano, and its vice president, Christopher Cykley.

Meeting minutes from Enfield show Cykley participated in the town’s school building committee meetings and testified about the project in front of the town council.

Cykley and Giuliano also declined to comment for this story.

How a house remodel turned into a retail empire

Sat Mar 26 , 2022
Not everyone can turn their home renovation blog into a mini empire. But the husband-and-wife team of creative director Susan Brinson and photographer William Brinson have done just that with House of Brinson. What began as musings on their Manhattan lifestyle morphed into a detailed account of their hands-on renovation […] 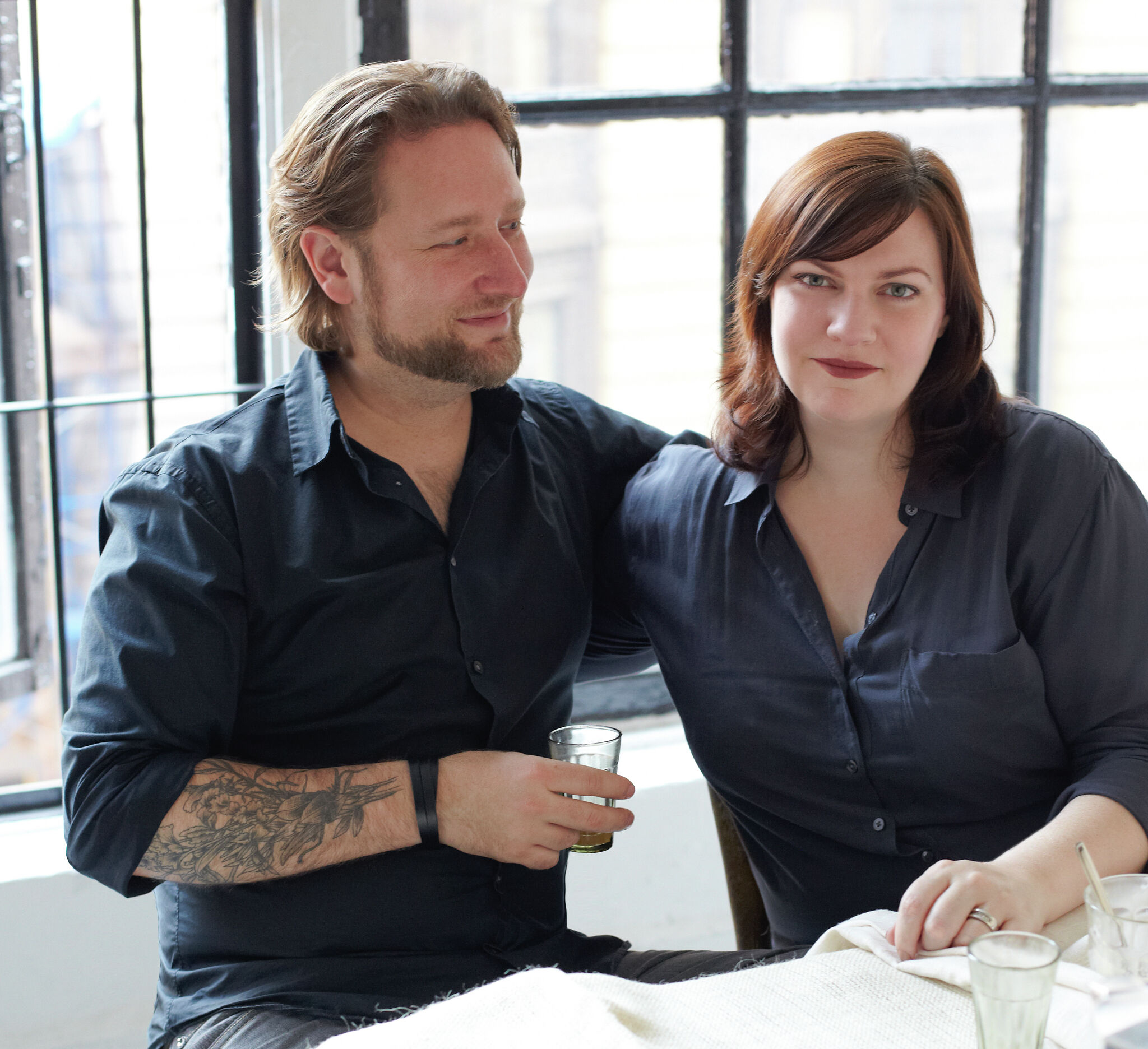