ESI is participating in OHSA’s National Safety Stand Down Week by hosting a demonstration for 500 construction workers about safety protocols to prevent falls.

KTVB reported two job-site deaths the last week of April from electrocution and a collapsed trench. Both deaths were preventable, according to Boise-area Occupational Safety and Health Administration (OSHA) Director, David Kearns.

The presentation is part of ESI’s participation in OHSA’s National Safety Stand Down Week.

“As we see the Treasure Valley grow, we see all kind of contractors starting here — up and comers. It’s important we still continue to focus on getting people home safely,” ESI Safety Director, Marianne Nelson said. “It doesn’t matter if you are a new company, an old company, out-of-state, or new to the area. It’s the same wherever you go. We just want the Treasure Valley to be a safe place wherever you work.”

Falling from heights is the number one reason people die on a jobsite, according to Nelson. The presentation focused on falling hazards — specifically the proper safety protocols to prevent death and mitigate risk.

Numbers from ESI show 368 people died on a jobsite in the United States from falling from an elevated platform or surface. That makes up 37% of all construction related deaths.

People often cut corners on safety protocols to save time and be efficient, ESI said. The common denominator is a worker doesn’t want to be high maintenance and make a fuss. However, the potential to save time is never worth the risk, Kearns said.

See the latest news from around the Treasure Valley and the Gem State in our YouTube playlist: 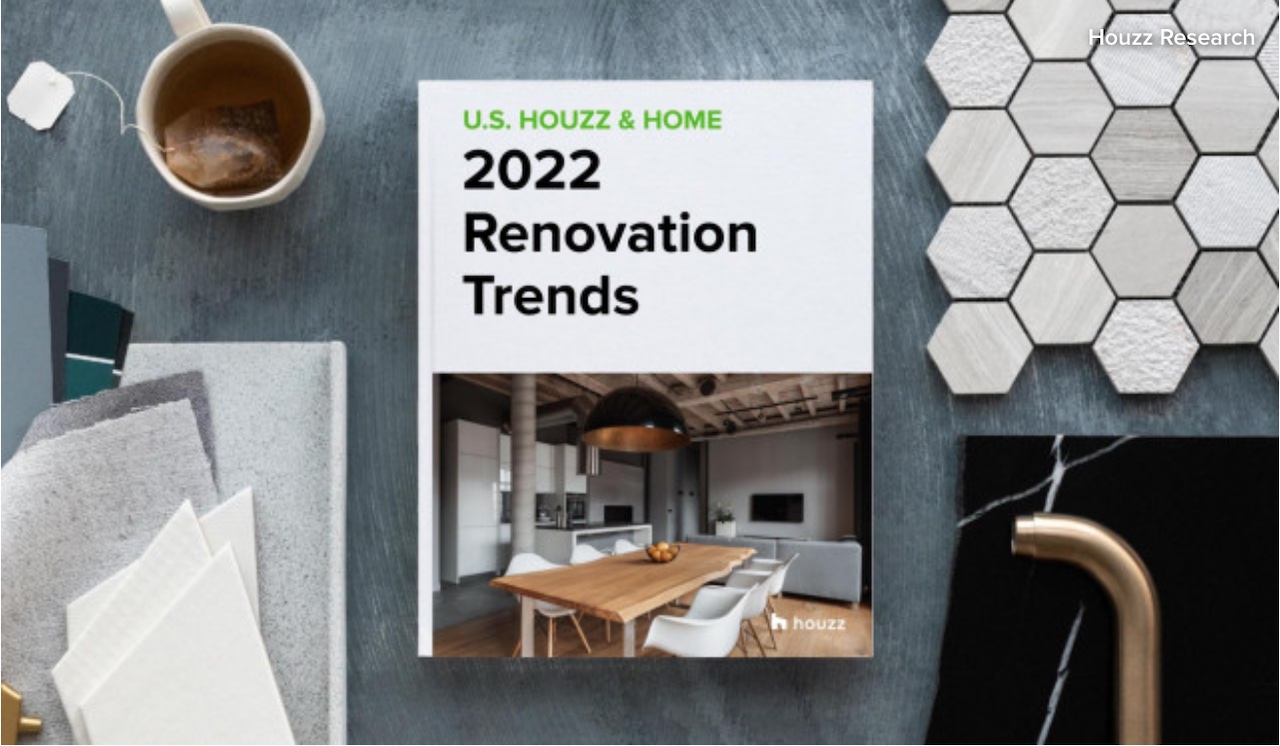