A handyman who is deep in debt and has been wanted for months now faces a felony grand theft charge. Dwayne Staron turned himself in at the Lee County Jail this week.

A 12-page booking report shows the charge is related to a claim by a Cape Coral family. They say they paid him thousands of dollars to work on their home, but he never did any work.

Detectives say he admitted to taking money from others as well.

We first reported on Phong and Linh Tran’s problems with Staron last august.

“They are pretty good at not fulfilling their contracts and not fulfilling promises,” Tran said in a previous interview, “And as people, I would say they’re not good people.”

The couple paid Dwayne’s handyman services to remodel their kitchen, re-pipe their Cape Coral home, and change out some doors and windows.

When Staron didn’t do the job they sued him, his wife, and the business and won. But still, they haven’t seen a dime.

Linh said previously, “I put my foot forward to hopefully bring some justice or something; hoping to bring some consequences to them. I could have just given up and just, you know, lost that money.”

His booking report shows, in June, Staron verbally admitted to Cape Coral Police detective Mathew Lemos that he took $9,000 from Lihn Tran to work on her home, but his “Business had fallen on hard times” because of medical issues and trouble getting materials.

He also agreed to do work for someone in Saint James City and someone else in Marco Island but took their money without doing the jobs, he adds, putting him about $18,000 in debt between the three customers, since he didn’t start the jobs and owes that money back.

Documents show he also told the detective he is not a licensed contractor. Something that would have been required to work on Tran’s home.

Now, he and his wife Teresa have filed for Chapter Seven bankruptcy.

Their filings show they bring in less than $2,000 a month, with nearly half of that being food stamps, for their family of four, and their debts total more than $40,000, including the money they owe Tran. 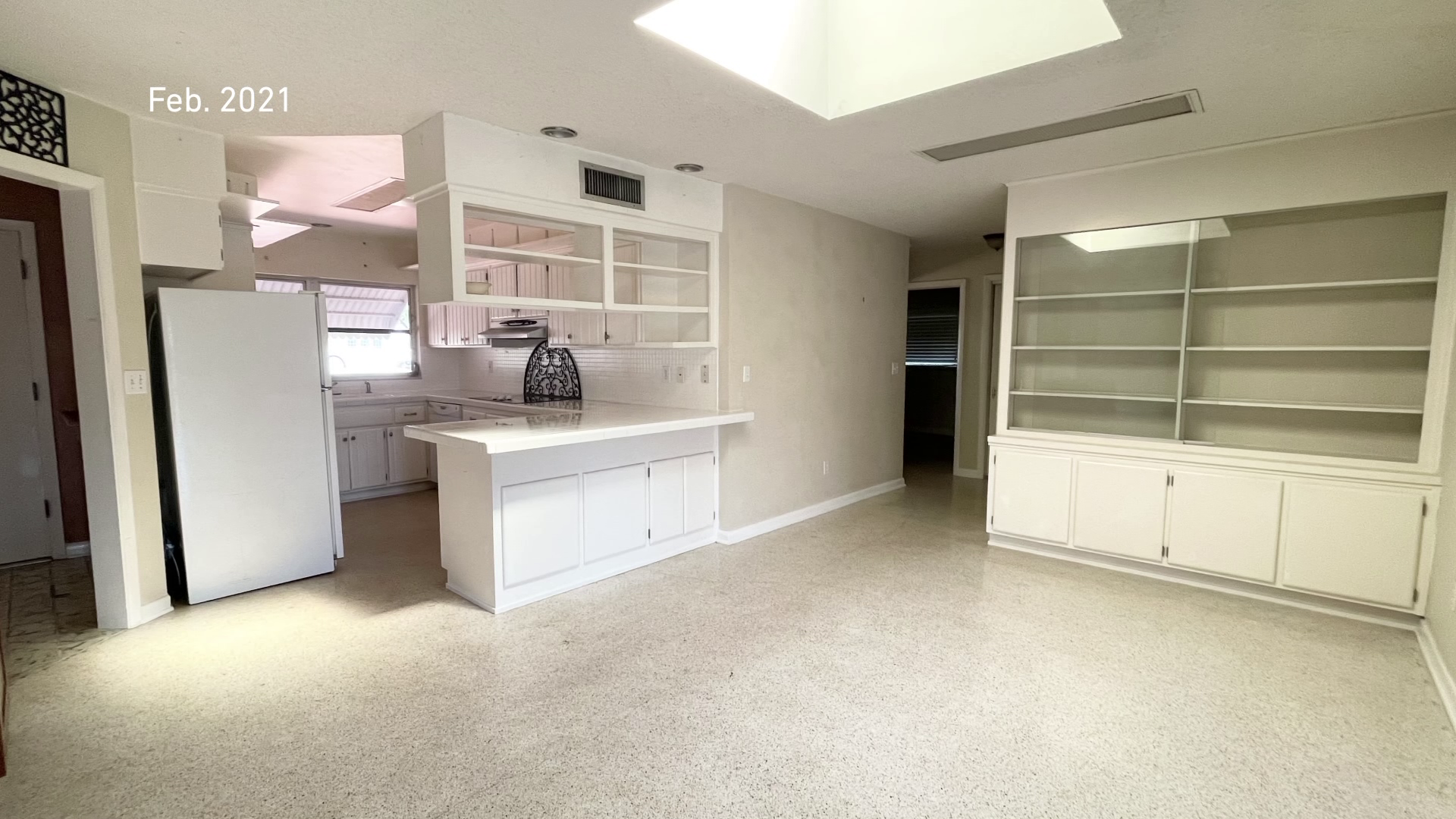 The Tran family didn’t want to talk on camera again after Staron turned himself in but we’ve been in contact with Linh Tran through text.

She said it’s great to see some justice was served and this brought some closure to their situation.

The Staron’s bankruptcy filing could mean a delay in the Tran’s seeing any of their money being returned.

Staron isn’t allowed to contact Lihn Tran and is due back in court on the grand theft charge in April.

We reached out to the Starons but have not heard back.


Copyright 2022 Fort Myers Broadcasting Company. All rights reserved. This material may not be published, broadcast, rewritten or redistributed without prior written consent.

Mon Mar 7 , 2022
Room & Board is known for their focus on American craftsmanship and top-tier customer service (free design services, full service delivery, free returns), which is probably why they’ve been around for more than 40 years. Just don’t ask about sales; they don’t run them to keep prices low and fair. […]