Winning the “Survivor: One World” reality television show in 2011 not only netted Kim Spradlin a $1 million prize. Her time on the show gave her something that changed the course of her life: clarity.

Having recently gone through a divorce, she emerged from the wild experience on the show “having this fresh sense of who I was and what I wanted to do with my life.” A decade later with a new surname — she’s now Kim Spradlin Wolfe after marrying Bryan Wolfe in 2011 — the reality show star is preparing to watch the season finale of her San Antonio-based home renovation show “Why the Heck Did I Buy This House?”

The final installment of season one airs Wednesday at 8 p.m. on HGTV.

The show’s title refers to the remorse buyers confront when they bought a home that caught their eye but has since proved too small, inefficient or a challenge to renovate. Spradlin Wolfe steps in, works with the homeowners to learn how the house might work better for them, then brings in her team of builders and contractors — including husband Bryan — to rework the property into a proper dream home.

Spradlin Wolfe said she’s particularly excited about the season finale. The featured couple had lived in their Terrell Hills home for 17 years “without touching it,” Spradlin Wolfe said, which is ironic given the show’s title. “They’ve been asking that question for a while,” she laughed.

What made the renovation a challenge was “their uniqueness as a couple. And the sophistication of [the redesign] was a challenge for me because I tend to be a bit more playful. But I just loved the way it turned out.”

Having not yet seen the episode, Spradlin Wolfe said she’ll watch on pins and needles. “I never know what they’re gonna show. I just watch live with everyone else.”

The reality TV format means the homeowners react to Spradlin Wolfe’s work spontaneously, which she said can be scary for her.

“That was a little bit anxiety-inducing, in the sense that it’s like, ‘Here’s what we bought with your money, I hope you like it,’” she said. “That kept me up at night with some of these couples, hoping that we would choose the things that would be the best version of what they were hoping for, and we really wanted to exceed expectations.”

As viewers of the previous six episodes can attest, her hopes tend to work out. “That went really well across the board and was really a blast. As adults, we don’t get surprised like that very often. People kept consistently saying this was like Christmas to me, I haven’t had this feeling for so long.’”

Part of the design wonders Spradlin Wolfe weaves is incorporating the work of local artists into her redesigns. An art connoisseur friend introduced her to San Antonio artists including Kathy Sosa, Heather Gauthier, Paige Holland and Eva Sanchez, and Spradlin Wolfe makes note of art she sees around town.

“People on Instagram are constantly messaging me screenshotting the art and saying, ‘Where’s this from?’ And a lot of it’s from here,” she said. Should the show be renewed for a second season, she promised more local art in store.

The wealth of local talent is just one of the reasons Spradlin Wolfe professes love for her adopted hometown. The Midland native grew up “the second born daughter to a West Texas Friday Night Lights football coach,” and dreamed of being a cowboy. Becoming a wife, mother of three and a homemaker was the furthest thing from her mind, but she’s come to love representing how much is possible for women.

“I want women to feel like they can do anything,” she said, which is part of the reason she went on “Survivor” a second time with a 3-, 4- and 5-year-old at home. “I wanted my daughter — and my sons, but particularly my daughter — to see me go do an adventure as a mom.”

Back home after her “Survivor” stints, Spradlin Wolfe and her family took on the challenge of buying and renovating homes. Their first foray into handling design and construction themselves was “a total fixer-upper” in Monte Vista.

“It was super hard, but it was very rewarding,” she said. After achieving that transformation, “I feel like I got the taste of blood on that and couldn’t stop.”

Four homes later, they’re still at it, but never with the idea of “flipping” the homes in mind. She brings the same approach to the homes she renovates for the TV show. “Every house we do, I do it like we’re gonna live in it.”

In the end, Spradlin Wolfe hopes her show inspires viewers to trust their tastes, that they, like the self-taught home renovator herself, can turn their problem house into the home of their dreams.

And if they experience a failure or two, she said that, too, can be an inspiration. “I’ve made almost every mistake in the book,” she said. “Everything I’m good at now was something I did wrong at some point.”

Spradlin Wolfe’s honesty is part of the charm that won her many fans from her “Survivor” days. When the opportunity arrived for her family to be on television, she said she “just wanted it to be real. That’s always been important to me, especially as a woman. In a world where we see a lot of perfection, I don’t care if I look beautiful, I don’t care if I look perfect, or if I look angry, or whatever, I just want this to feel authentic.”

That, she said, is why San Antonio feels right at home.

“It’s almost an intangible for me with San Antonio about how relaxed I feel when I’m here,” she said. For such a large city, it feels “homey and peaceful. … I love the blended culture here, of Mexico, the South Texas border and the Hill Country meeting each other. You get this unique flavor in the food and the art, in the music, and I just think it’s really a special place.”

Reasons to Get A Kitchen Remodel 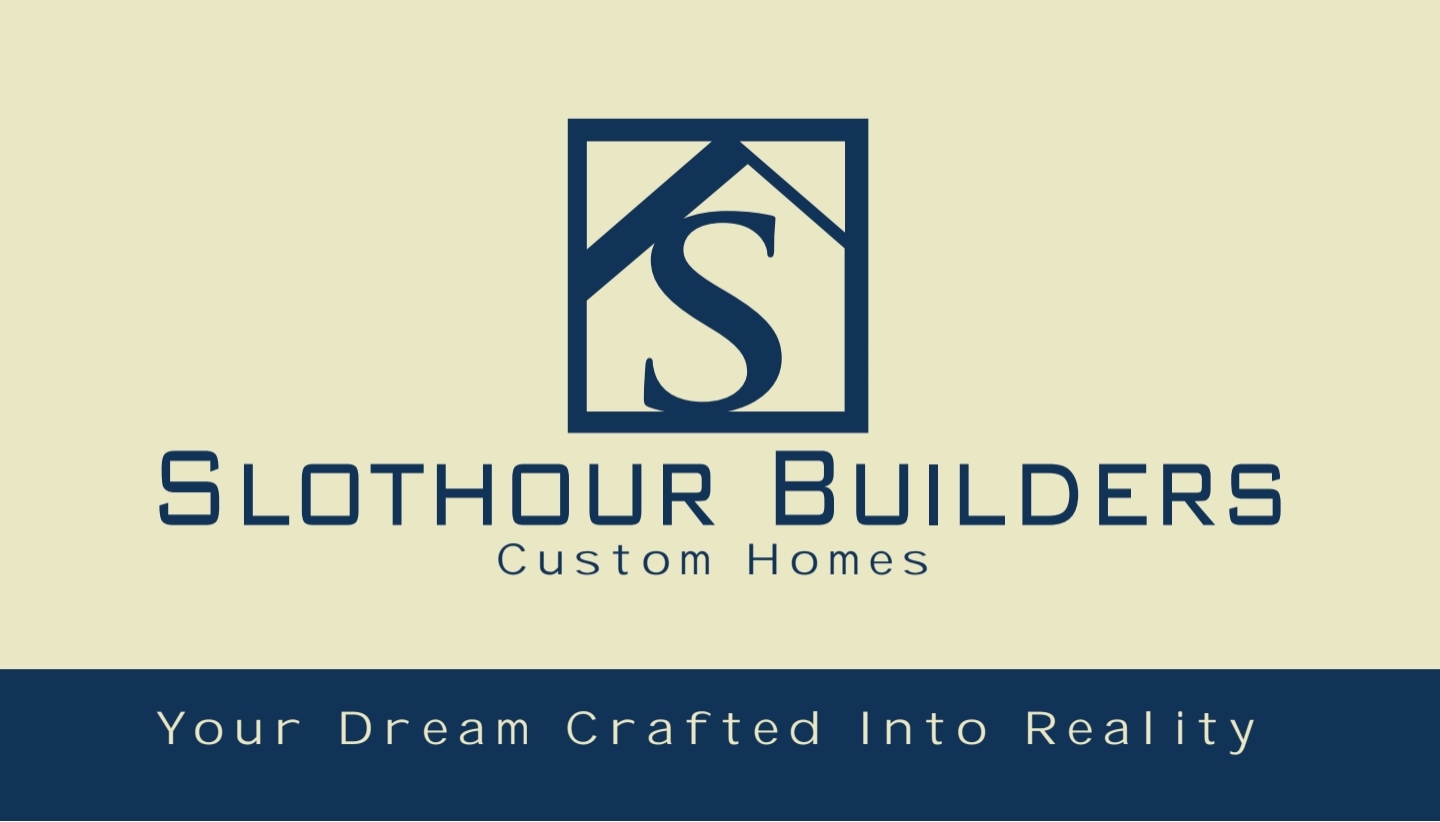