Skip to content
APEX, N.C. (WTVD) — There are new details in a Troubleshooter investigation about a contractor, who is also a convicted felon.

After doing time in for jail charges that relate to home improvement jobs that went bad, Roger Dale Simmons is back on the job, and the homeowners who hired him claim they had no idea about his past. They now say he’s back to leaving them with shoddy and unfinished work.

Three of the homeowners have paid Simmons thousands of dollars for work, but none have a finished project.

“Nothing was done right,” a homeowner said.

“No permits, no inspections, no nothing,” another homeowner added.

The fourth homeowners signed a contract with Simmons and paid him $1,200, but no work has happened to date. For one of the homeowners, the Town of Apex inspection department issued a “Stop Order” on all work, as the order states per the permit, work was not authorized to proceed to its current state. What these Apex homeowners didn’t know when they hired Deck Ace, is the history of the man behind the company.

Troubleshooter Diane Wilson is very familiar with Simmons because of her investigations that started in 2018 when homeowners in Durham and Wake counties came to Wilson after he took thousands of dollars for home improvement jobs and left them with shoddy and unfinished work.

Back then, those homeowners had no idea Simmons already served jail time in North Carolina for fraud, plus in Virginia he had more than twenty judgments totaling more than $50,000 against him. Simmons also owned a remodeling company and had complaints filed against him in Texas.

After Wilson’s investigation in 2018 and 2019, Simmons was convicted of several counts of obtaining property under false pretenses and served time behind bars and was ordered to pay $73,000 in restitution.

According to North Carolina state records, Simmons got out of jail in August of 2019, and just a few months after, in Wake County registered his new remodeling business called Deck Ace Handyman Services.

When the Apex homeowners hired Simmons in 2021, they found him on Facebook Marketplace and admit they didn’t do much research.

One homeowner says they did not know Simmons’ first name, last name, or anything about him. The contract doesn’t state Simmons’ name anywhere, just Deck Ace. All four contracts state the work would be done by now, but none of the homeowners have a completed project, despite paying thousands.

The homeowners only learned of Simmons’ history when they started doing their research and found Wilson’s investigation and Simmons’ past criminal history.

“We asked him what are the next steps, do you have any intentions of completing the work?” aid one homeowner when confronting Simmons.

They said Simmons claimed he would finish the work in two weeks, but that didn’t happen.

Through texts, Simmons promised refunds. One homeowner did get a $6,500 check from Simmons, but when he cashed it, it bounced.

Troubleshooter Diane Wilson got in touch with Simmons who says he’s done the work he was hired to do according to the contract.

For the three homeowners that Simmons did do work for, he says they told him to stop working despite being willing to finish their jobs. He said the issues with permits involve the slab footer/foundation on some of the projects and claims the homeowners were responsible to secure the proper inspections for that part of the job. Simmons claims he was led to believe the homeowners did get the inspections when he started his framing work on the all-season rooms. He claims once the homeowners learned about his past criminal history, they “bullied him.”

“Ultimately they all teamed up together and told me to leave there (sic) job site. I did NOT want to leave I wanted to finish there (sic) project. I begged them to please let me finish the projects,” Simmons claimed.

When it comes to the $6,500 check Simmons gave the one homeowner for a refund, he said it didn’t bounce but he stopped payment on the check, as he learned that he did not owe the homeowner this money.

The fourth homeowner who signed a contract with Deck Ace, but no work was done, Simmons did recently send him a certified cancellation letter. He added that once the homeowner signs it, and sends it back, he will issue him a refund.

When Wilson asked Simmons about the address he is using on all contracts and how it doesn’t exist. He says he’s now changed it, and it now goes to a PO Box at a UPS store in Cary.

As for the restitution he was ordered to pay as part of his most recent conviction, he says he continues to make monthly payments.

For the Apex homeowners who hired Simmons, while they say they’re embarrassed and admit they didn’t do their research, they’re speaking out hoping to keep anyone else from their financial losses and frustrations.

“It’s not about me maybe the others won’t suffer in the same way,” one homeowner said.

Besides the Apex homeowners, Wilson has heard from Cary homeowners who claim Simmons took their money and left their jobs unfinished or with shoddy work. Wilson is currently looking into their issues.

“Four of those projects were completed and a certificate of compliance was issued. Four applications were withdrawn or rejected prior to permit issuance. One permit appears to have been issued but expired because the project was not started (or inspected) within 6 months of permit issuance,” Webb added. “Six permits are still open and valid. Of the (7) that are still open and active, (4) have submitted a change of contractor to remove Mr. Simmons from their permit and (3) homeowners still have “Deck Ace Handyman Services” as their listed primary contractor on the permit.”

“To help appease the concerns of our staff and his existing clients, on October 18, 2021, Mr. Simmons agreed that he would not start any additional projects in Cary until his current projects reached completion. To my knowledge, he has not started any new projects in Cary since that date. Over the past couple of years, we have really attempted to assist our citizens in their dealings with Mr. Simmons. We have collaborated with the citizens and contractor to help move their projects forward. In some cases, the citizen(s) have tried to give Mr. Simmons the opportunity to close out the project(s). In some cases, the homeowners decided to part ways with Mr. Simmons,” said Webb

The best advice before hiring anyone to work on your home is before signing anything or handing over any money, research, not just the company name, but the owner’s full name, and get their driver’s license to prove their identity. For any job over $30,000 the contractor must be licensed. Click here if you want to check if a contractor is licensed in North Carolina.

Sat Mar 26 , 2022
after ‘oasis’, freifrau has once again teamed up with tattoo artist christian trzaska to create the new tapestry fabric ‘garden eden’, which takes on baroque floral imagery and pretty much lives up to its name…     good storytelling has long been one of the key elements of successful marketing […] 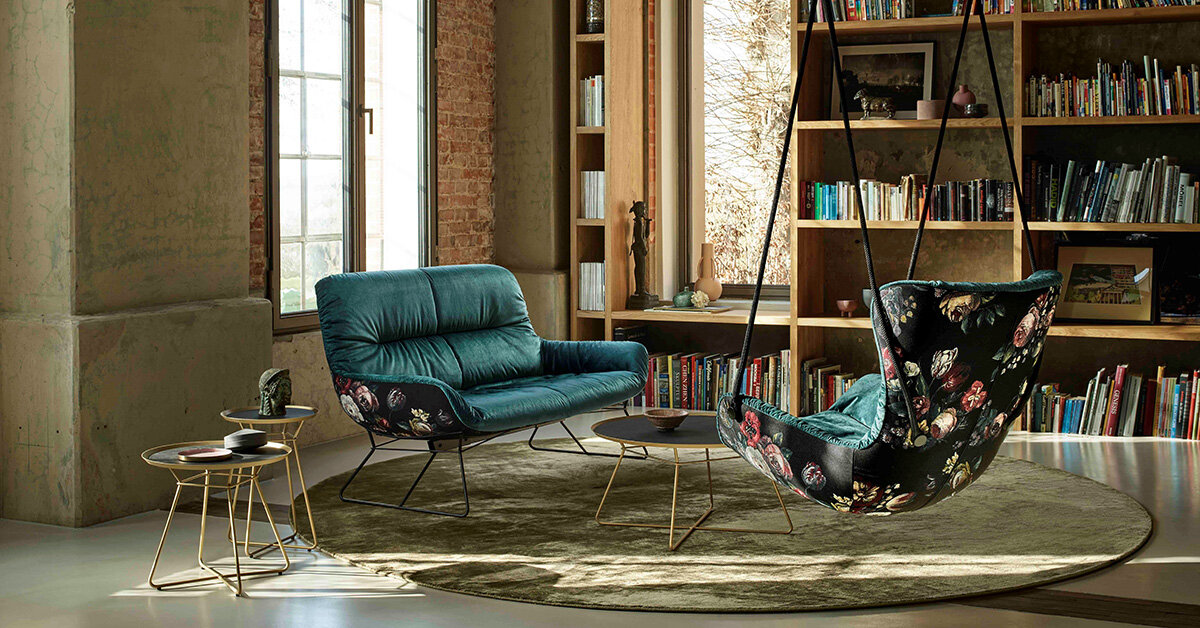