Houston will get about $12.4 billion to improve roads over the next 10 years, which means your traffic headaches are just beginning.

HOUSTON — Texas just keeps growing, and now the state’s rolling out a 10-year, $85-billion plan to improve roads and keep the economy moving.

The Houston area will get a big chunk of that money, about $12.4 billion of the 10-year Unified Transportation Program to give us a look at what’s ahead.

Those plans include making I-45 a priority. Work is already in place to expand the Gulf Freeway, but future plans are to widen the highway all the way into Galveston County from the Causeway Bridge to 61st Street starting in 2023.

The plan is not just about people heading to the beach.

“A lot of commuter traffic … a lot. And it’s not just tourist traffic,” Danny Perez with TxDOT said. “It’s a lot of traffic between those points from Houston-Galveston and this is the way to continue with that progress.”

I-45 North, from downtown to Beltway 8 is also being prepared for multiple improvements, including new managed express lanes, bike and pedestrian infrastructure and the realignment of I-45 east of downtown.

“The main goal is to get traffic moving in these areas,” Perez said. “We’ve seen in some cases where the population could double.”

In the Pearland area along FM 518, a major project to widen the road will start next year. The construction there will run for three years as TxDOT improves the drive for the many people who work in Houston.

“We can improve that traffic flow on 518 between 35 and 288,” Perez said. “We do see a lot of commuter traffic, folks that work in the medical center or work in downtown, we want to get that traffic moving.”

State Highway 146 in Kemah will also be widened from FM 518 to Dickinson, and bridge-widening work will take place in La Marque from FM 519 to north of State Loop 197.

All of these projects are set to begin within the next couple of months.

Fri Sep 30 , 2022
Finding the best company to set up the solar system for a residential property can be a huge problem. This article will show some steps to make the right choice. How do property owners choose with tons of firms selling solar power systems these days? A lot of homeowners feel […] 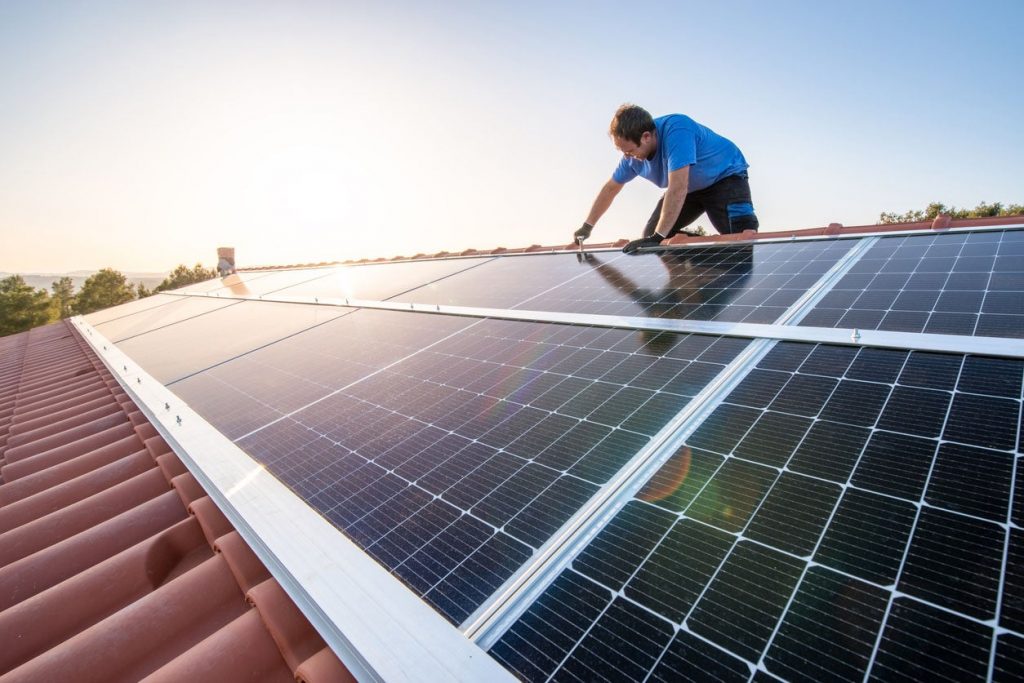