Is your cat scratching furniture all the time and driving you up the wall? As off-putting as that behavior might be for some owners, cats are just playing to their natural instincts and scratching is a vital part of cats’ everyday lives.

Pam Johnson-Bennett, an author and the former vice president of the International Association of Animal Behavior Consultants, told Newsweek scratching is a normal and beneficial behavior for cats and serves several vital functions. “Scratching is used to keep claws in good condition by removing the outer dead sheath so the new, healthy claw can be revealed,” she said.

The president of The International Cat Association (TICA), Vicki Jo Harrison, told Newsweek that scratching is “a primal instinctual urge for all cats, not just kittens,” and it’s something they do throughout their whole lives.

As this is expected behavior, it’s up to you to provide other scratching alternatives for their use, “otherwise they will scratch your furniture,” Zazie Todd, the author of the upcoming book PURR: The Science of Making Your Cat Happy, told Newsweek.

Here we take a closer look at how to stop cats scratching furniture and why they enjoy doing so.

Why Is My Cat Scratching My Furniture?

In addition to strengthening their nails, cats scratch furniture to relieve anxiety, as a form of exercise, to stretch their muscles as well as to mark their territory, Harrison said.

Cats typically scratch furniture to mark their territory in places you sit. Similar to dogs, cats have scent glands in the pads of their paws that “release their scent onto everything they scratch,” the TICA president explained.

Johnson-Bennett added that cats scratch for both visual as well as olfactory marking. “The claws make marks which other cats can see from a distance. Scent glands in the paw pads leave the olfactory mark to provide the scent information.”

Scratching is a “displacement behavior” that allows cats to express different emotional states in addition to anxiety, from frustration to joy and beyond, the author said.

How Can I Get Cats To Stop Scratching Furniture?

“The best way to stop cats from scratching furniture is to avoid it altogether,” said Harrison. “When your sofa is covered in a tightly woven fabric, like sued or synthetic indoor-outdoor material, your cat will have a harder time getting his claws into it, and hopefully the sofa will become much less interesting to him.”

TICA’s Vicki Jo Harrison: “It’s hard not to tempt your cat with a sofa’s soft, sloped sides that look ever-so-scratchable,” warned Harrison. “However, there are a few fabrics to consider and others you will want to avoid when picking out a new couch.”

“Avoid nubby textiles,” urged Harrison. “Rough or coarse fabrics as well as loose weave or looped upholstery on vertical surfaces are the worst when it comes to tempting a feline. When cats claw, they are looking to remove the outer layers of their claws as new ones grow, making a stretch on a rough vertical surface enticing.”

Harrison explained that in most cases it’s a matter of distraction, providing “acceptable alternatives to not deny them this daily ritual” of scratching. “Products such as Feliscratch by Feliway redirects cat scratching onto the scratching post,” she said.

According to Todd, research shows that when provided with “the right kind of scratching post,” cats will use them.

There’s also an association between the use of positive reinforcement and cats using their post. So each time your cat uses their scratching post, you can reward them with food. “This will increase the likelihood of them using the scratching post again,” she said.

Johnson-Bennett also highlighted the importance of providing good quality scratching posts, advising they should be placed in “socially significant” areas of the home.

Todd also said that those who have multiple cats in the home should also provide multiple scratching posts too, as you would with food resources around the house.

Below are some key aspects to bear in mind when choosing the best scratching post for your cat.

Many scratching posts on the market tend to be quite flimsy or short, according to Todd and “many people choose ineffective scratching posts,” Johnson-Bennett noted. But you’ll want to get one that’s tall and sturdy, both advised.

Johnson-Bennett said: “The post should be tall enough to allow a cat to get a full stretch. It should also have a heavy base so the cat can put full weight against it to scratch without the post toppling over.”

Johnson-Bennett advised against buying carpet-covered posts as “cats don’t tend to like to scratch that texture,” adding that sisal is usually the “most claw-appealing” material.

Todd agreed that most cats like a sisal rope post, but you can also get posts made of carpet or wood.

Some cats also love to scratch horizontally, so owners can also get cat scratching mats or pads, which are usually made of corrugated cardboard, Johnson-Bennett said.

Todd added that “some cats will even scratch the bottom of a cardboard box,” while cat trees can also provide a good scratching surface for them.

Don’t Punish Your Cat for Scratching

Pam urged you should “never punish a cat for scratching or try to stop the behavior without supplying an allowable and cat-appealing replacement.”

Scratching is healthy emotionally and physically, so if you want cats to stop scratching furniture you need to provide a better alternative, she said.

Todd agreed that you should never punish cats for scratching furniture. In addition to scratching being natural behavior—meaning “they have to do it somewhere”—punishing cats for the act risks causing fear or stress and “they may associate that stress with you,” the author said.

Sat Apr 9 , 2022
MnDOT will spend the next two years tackling the Highway 10 project, which includes rebuilding both the 4th Avenue Bridge and the Rum River Regional Trail Bridge. ANOKA, Minn. — It’s rather cliché to say “pack your patience” in a story like this, but you’d better pack something if you […] 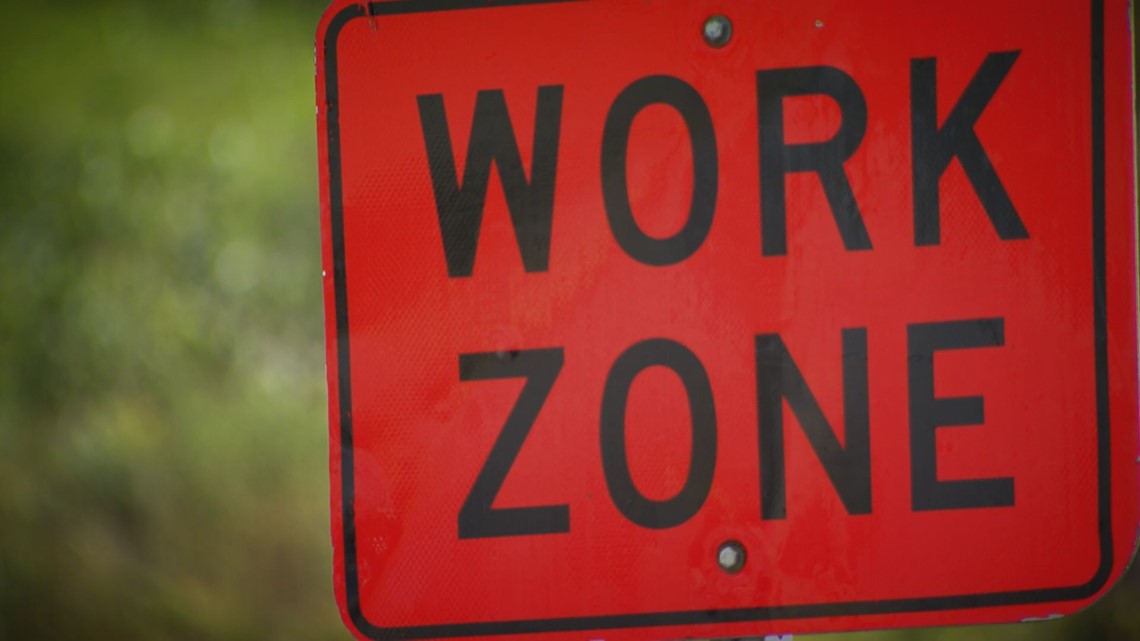