DETROIT (WXYZ) — A major headache for local businesses in Midtown Detroit has reached a boiling point, with some blasting-long term construction projects impacting their bottom line.

“I just kind of go with it. It’s an inconvenience. Everywhere you look, it’s a barrel,” Campus Bistro customer Theresa Hall said.

Hall told 7 Action News she’s fed up with the construction barrels that prevent traffic from coming through.

“Construction workers. We get Wayne State maintenance crews. We also get the police chief,” Gjokaj said.

Nearby, shops like Carhartt and Tony V’s Tavern also have seen a sea of orange for months or longer.

“There are a lot of regular customers from the New Center, all over, but 3rd Street has been closed for over two years,” Tony V’s owner Anton Vulaj said.

While Cass Avenue remains blocked off, the Michigan Department of Transportation is telling folks to use Woodard Avenue as a detour, but business owners and customers say it’s not good enough.

“Takes me forever to get home. So many detours and if I come down Woodward, it’s just very inconvenient,” Hall said.

In a Zoom interview, MDOT spokesperson Rob Morosi responding to concerns, telling us, “We cannot compromise safety. Once we get Cass rebuilt, then we’ll have that flow across the freeway.”

Morosi says 3rd Street near I-94 will close for good. Cass Avenue will reopen later in 2023 and 2nd Street will be done by the end of the year.

Still for Vulaj, the frustration remains over a major setback for traffic impacting businesses.

“All these tables would be full for sure, especially before Christmas,” Anton said.

Tue Dec 20 , 2022
A director of finance and research at New York University diverted millions in funds intended for minority- and woman-owned businesses, putting them in shell companies and using some of the money to renovate her Connecticut home and build a swimming pool, the Manhattan district attorney’s office said Monday. The director, […] 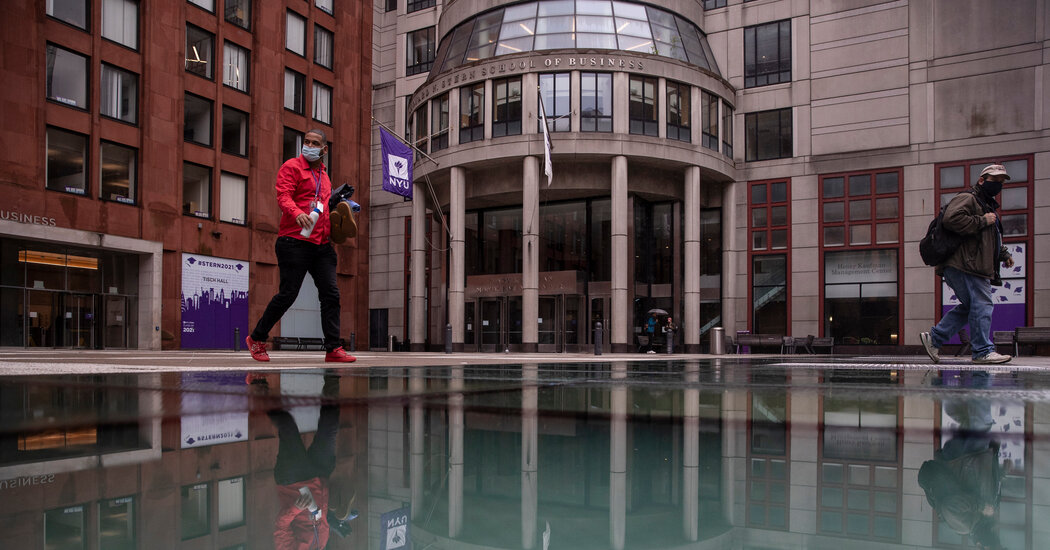