The Michigan Department of Transportation is getting ready for massive project between Van Born and Oxford roads, just south of Michigan Avenue.

“That’s going to be a pain,” Mark Twain Wilson said of the construction project planned for both northbound and southbound Telegraph Road.

Wilson lives in the area where construction is set to take place.

“There is a lot of traffic down here. It’s a major thoroughfare and everything,” he said.

MDOT says this project will begin in early March and finish toward the end of fall.

“It is the busiest north-south route that will go through Dearborn and Dearborn Heights,” MDOT spokesperson Diane Cross said.

She says the stretch of Telegraph is getting repairs from resurfacing, curb and gutter work to guard rails and signal modernization.

“The roadway is at the end of its service life,” Cross said. “The road isn’t going to hold up much longer. We got to take care to it.”

Drivers who frequent this route say it’s about time.

“It needs fixing because the potholes are getting worse,” Wilson said.

Businesses along the route like TLC Pharmacy say they aren’t looking forward to the construction.

MDOT says traffic will be reduced to only one lane in either direction at times.

“One lane? That’s going to be traumatic. For businesses all along here, they are going to have impact,” D.C. Patel said.

Patel, the head pharmacist at TLC, says the trade-off is worth it for him and his patients.

“We’ve had patients come in here and say the suspension is gone on their car, literally,” he said.

As crews are working throughout the year on the roads, whether traffic is slow or during rush hour, Cross says be careful.

“Remember that everybody wants to make it home at night. So please use extreme caution when you’re driving through any work zone that everybody gets home,” she said.

She also recommends that people who aren’t familiar with the area consider looking for alternate routes like Southfield Road.

Wilson says getting the roads fixed is worth the headache.

For updates on construction, check out MDOT’s Mi Drive map.

What a Builder Learned From His Vacation Home Renovation

Wed Mar 2 , 2022
Anthony Carrino’s Catskills vacation home includes luxury gas amenities such as a heated pool, a standby generator, an outdoor grill, and a 48-inch gas cooktop in the kitchen. Welcome Homes plans to revolutionize the way people purchase homes. Much like how car buyers can shop and customize their vehicle online, […] 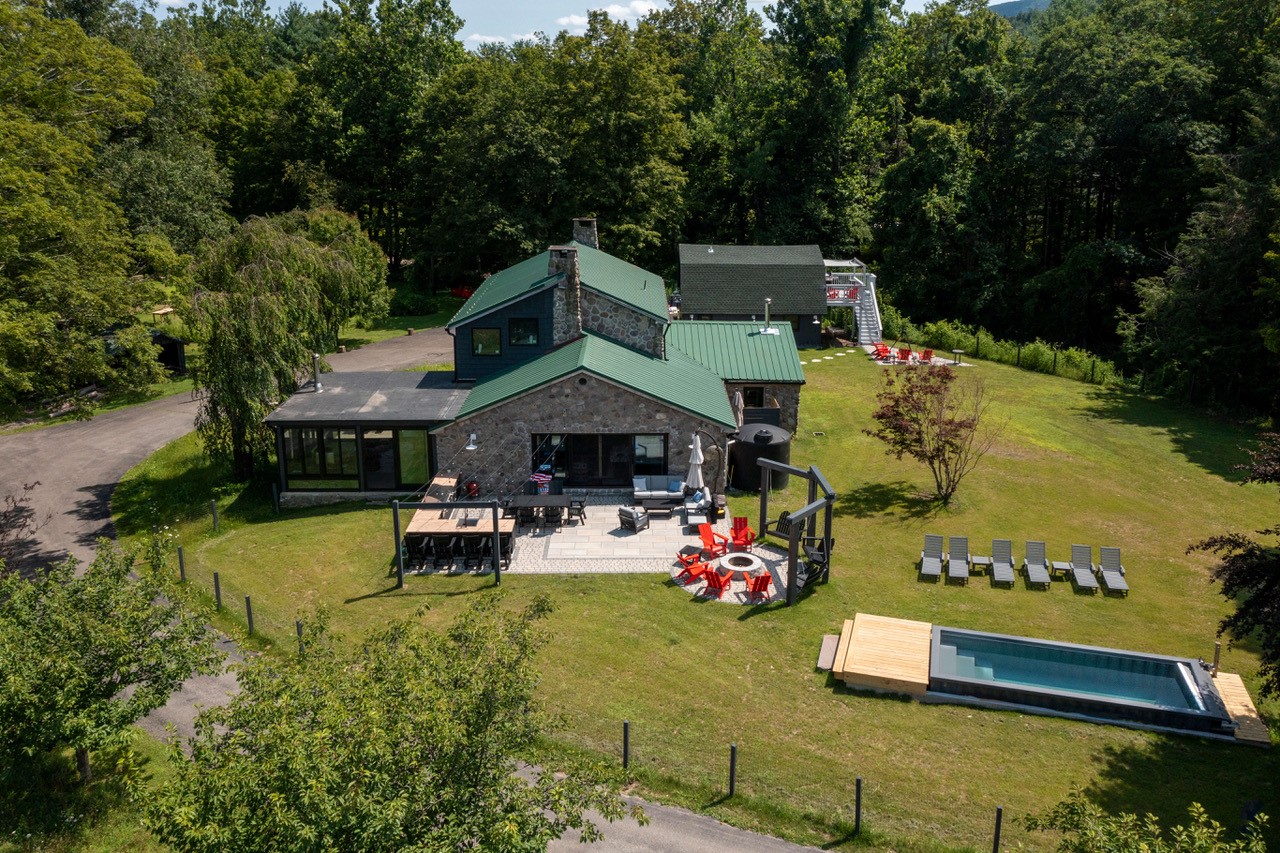