PORTLAND, Ore. (KPTV) – It’s been two years since construction began on a new 35 story skyscraper in downtown Portland and on Wednesday, construction poured the last bit of concrete at the top, signaling a new phase in construction.

Around 350 workers ate free lunch and listened to speeches from high profile leaders on the construction about the symbolic completion of concrete pouring. They all sat in what will be massive a ballroom for the Ritz Carlton Hotel. The $600 million project is being developed by BPM Real Estate Group, owned by Walter Bowen. When completed the 460 foot building will house 251 Ritz Carlton Hotel rooms, 132 Ritz Carlton co-branded condominiums, retail, and office space. Brian Owendoff, the owner’s representative, said this new building will help revitalize downtown.

“We see this as part of what will be a many faceted rebirth of downtown,” Owendoff said. “Let’s be frank, we’re at a tipping point right now. Portland is going to tip in the right direction.”

The Ritz Carlton’s interest in Portland is the first time a five-star hotel has decided to open up a hotel in the city. He said bringing in their clientele will add to that revitalization.

“Walt’s vision is this is a town or a city that’s becoming an international city,” Owendoff said. “There was really a lack of a true five star hotel in Portland. So it was his desire to attract a five start hotel and that level of service. When you bring a five star hotel in, it provides all ships to rise because the level of quality will be raised.”

Over the next 10 years, the skyscraper will create $100 million in tax revenue. The property will pay more than $25 million in system development and permit fees inclusive of $8.1 million of affordable housing fees. It will also create more than 2,000 direct and indirect jobs. Already the construction project created hundreds of jobs. Nick Cursanelli, the general superintendent for the project, said his workers had to persevere through the pandemic, extreme weather, and social unrest to keep construction going.

“These guys have worked tirelessly and overcome so many hurdles, through all kinds of weather and adversity, and we got to the top and I’m very proud of what they accomplished,” Cursanelli said.

Though the project won’t be complete until 2023, Portland’s skyline is forever changed. A reputation of a changing and growing city.

“Many cities view their success based on their skyline, whether you’re talking about New York, Chicago or Cleveland or any city,” Owendoff said.

“Like I said Portland is at a tipping point and we’re going to tip in the right way and I think we have much better years ahead of us.”

Home renovation prices are now 40% higher than two years ago

Thu Mar 24 , 2022
Prices have soared due to material shortages and increased labour costs (Picture: Getty) We’re always looking for ways to make improvements to our homes. And this desire has only grown since lockdown – when we were spending so much time between the same four walls. In fact, the demand for […] 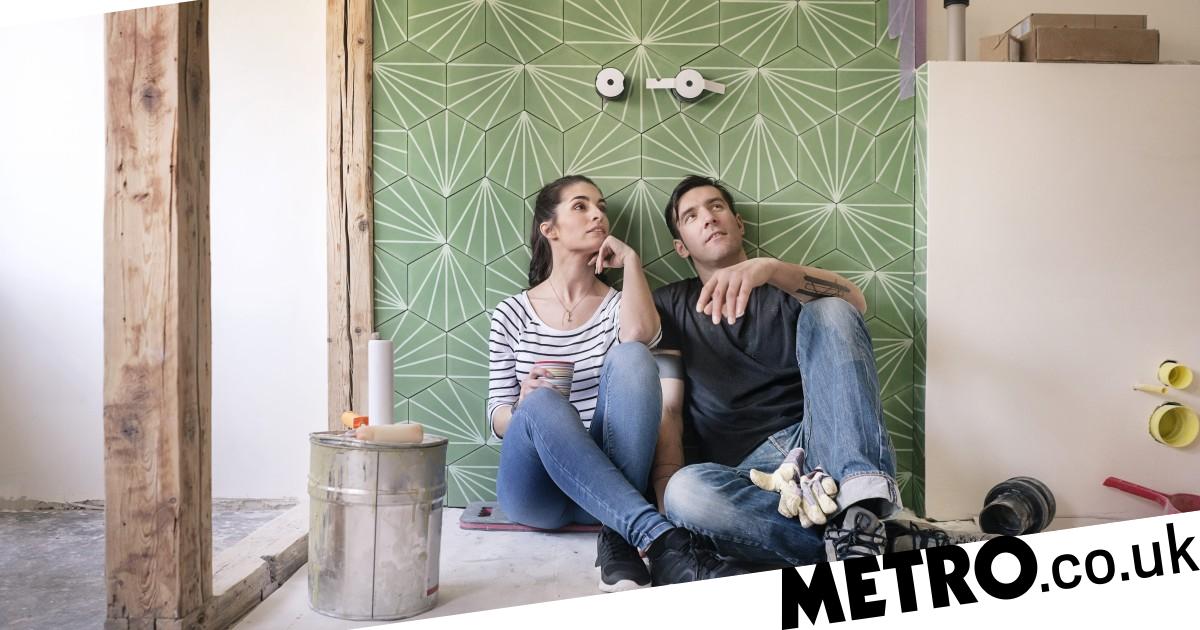