SAN FRANCISCO – The operators of a San Francisco-based construction company, along with the firm’s office manager, are facing multiple felony charges for allegedly engaging in insurance and tax fraud.

According to the DA’s office, the trio allegedly engaged in a multi-year scheme to defraud employees, the State Compensation Insurance Fund and the California Employee Development Department. The scheme allegedly concealed $5.8 million in unreported payroll to avoid paying insurance premiums and payroll taxes.

“These inexcusable crimes victimize hard-working employees trying to earn a living and cheated taxpayers out of millions in public resources,” Jenkins said in a statement. “Holding Cullinane accountable for these crimes is critical to ensuring that workers are protected, and the system is not exploited with inflated and unfair costs to insurers, consumers, businesses, and taxpayers.”

Prosecutors said the alleged scheme was discovered after an employee was seriously injured in 2019.

Instead of informing the employee that he was entitled to workers’ compensation, the trio allegedly hid the employee’s injury from the SCIF for nearly a year. Once the injury was disclosed, prosecutors said Maher allegedly misrepresented the worker’s employment history and injury.

An investigation revealed that the trio used Jerry Cullinane’s construction company to conceal the injured worker’s wages from the SCIF and EDD. The trio also allegedly submitted fraudulent employee payroll information to both agencies for several years, artificially lowering their workers’ compensation premiums and tax contributions.

Prosecutors estimate the SCIF lost $270,000 in unpaid premiums and an estimated loss to EDD of over $300,000 in unpaid payroll taxes, along with more than $1.5 million in unpaid taxes and penalties.

As of Thursday, Denis and Jerry Cullinane remain at large. The court has frozen all three of the defendants’ assets. 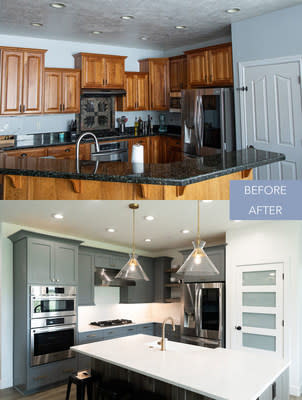