BRAINERD, Minn. (FOX 9) – An unrelated traffic stop led police to search a home where they discovered components of stolen construction equipment and a hidden compartment in a wall that contained a stash of illegal guns.

But it all started with a simple traffic stop.

According to the criminal complaint, on July 24, police pulled over David Tyrel Szczodroski, 31, in the area of Wise Road and Beaver Damn Road in Baxter. He had a revoked license and an active warrant for his arrest. One of his backseat passengers was Rubnik.

Prior to towing the vehicle, officer Herbst located a Bobcat monitor on the backseat floorboard. The following day, the Crow Wing County Sheriff’s Office was contacted by the Morrison County Sheriff’s Office regarding a Bobcat E42 mini excavator that had been reported stolen from the entrance of Camp Ripley and was believed to be at a residence on the 5800 block of Barbeau Road in Brainerd.

The Bobcat was equipped with a GPS locator that pinged to the residence. Law enforcement officials were aware that Rubnik owned and lived at the residence in Brainerd. When investigators visited on July 25 at 11:45 a.m., they observed a Bobcat sitting in the driveway, according to the criminal complaint.

Rubnik told investigators a friend named “Dave” had brought the Bobcat to his property because it had a broken axle. While speaking with Rubnik, investigators noticed the Bobcat’s monitor had been removed, and they were able to confirm the serial number to the one reported stolen, court documents state.

Rubnik was placed under arrest for receiving stolen property, and officers obtained a search warrant for his residence to search for additional potentially stolen items.

At around 2:15 p.m., investigators executed the search warrant and, “observed in plain view a plastic baggie containing a substance believed to be methamphetamine on a workbench, and more suspected methamphetamine in a tray on top of it.” Authorities also found marijuana and other controlled substances, the criminal complaint reads.

According to court documents, a second search warrant was issued, and law enforcement located numerous drugs, a scale, ledger, guns and ammunition in his garage. They also found additional guns and drugs throughout the home.

While searching the master bedroom, police locate a hidden compartment concealed in the wall containing 16 guns varying in size and make, many of which had unknown or no serial numbers, according to the complaint.

Rubnik was charged with two counts of dangerous weapons firearms drugs, three counts of receiving stolen property, and two counts of 5th-degree drug possession, in addition to others. He made his first court appearance Wednesday.

Rubnik was prohibited from possessing pistols after a fifth-degree assault charge in Crown Wing County on July 8, 2019. He was discharged from probation on May 18, 2021.

Sat Jul 30 , 2022
This post is sponsored and contributed by Thumbtack, a Patch Brand Partner. Home renovations can add functionality, comfort and value to your home. Of course, home renovations can also be costly, and if you want to get the best return on your investment, there are some key factors to consider. […] 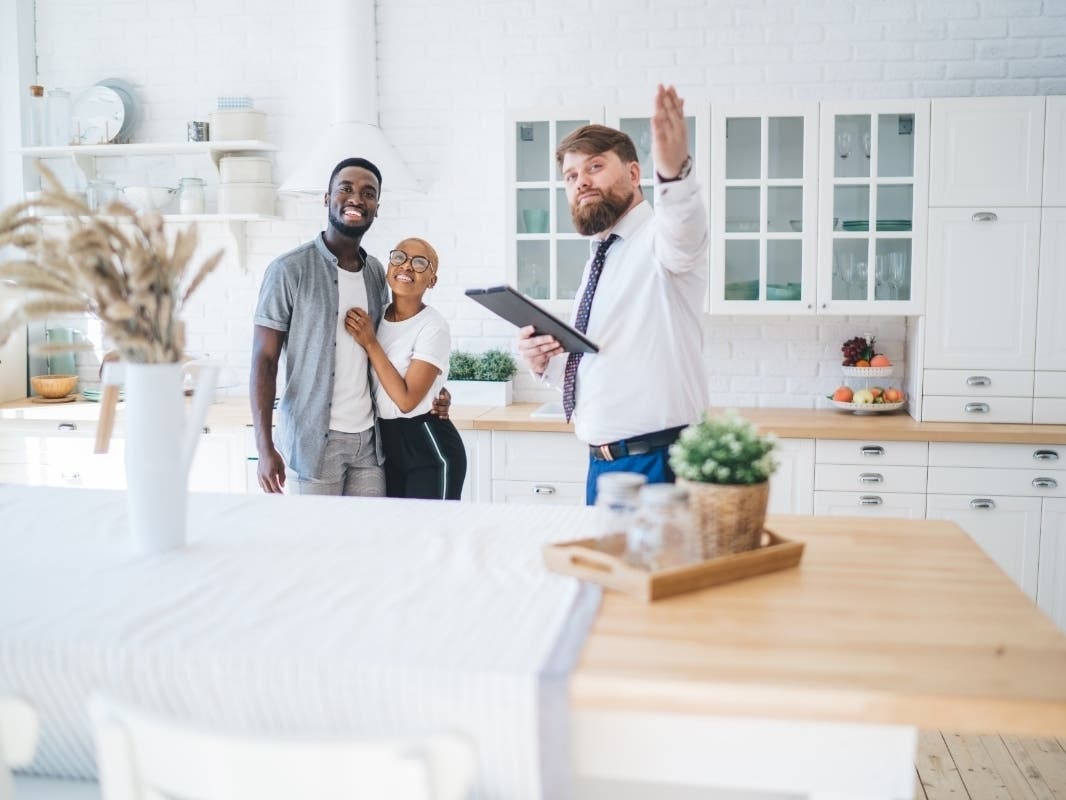