Alexander: It’s really hard to tell. It’s actually almost impossible. If you were to go to Ikea right now and look at what’s on the shelves there in the stockroom, the furniture pieces will say, “Made in Romania,” “Made in Poland,” “Made in Russia,” but that only tells you the last link of the chain: It shows you where they assembled the pieces and put them together. It doesn’t tell you where the wood is coming from, and that information is not publicly available.

Alexander: I was tipped off to this one code that corresponds to Plimob, which is a Romanian-based manufacturer. It’s not owned by Ikea, but something between like 96 and 98 percent of their product goes to Ikea. I was tipped off with their code, and I took it with me on the way down to the Ikea here in Brooklyn. I looked through the chairs, trying to find if I could identify something that had come from there. Sure enough, after a little while, I found a handful of them that had that multiple-digit code that indicated that they come from that particular company. That company, Plimob, had recently been implicated in sourcing illegally logged wood for its chairs. The information is there, but it’s certainly not publicly available. As a consumer, there’s almost no way you could expect to find those things out and act or shop accordingly.

Laura: I also wonder how much it matters, because this is kind of a case study in logging from one region. You’ve uncovered a lot of violence and attacks and illegal activity and stuff that is bad for the environment and the climate—but is what’s happening in Romania significantly different from what’s happening in forests in, say, China or Russia or other places that may also account for a lot of the supply of wood to fast furniture companies?

Alexander: I don’t think it is. I think it’s pretty standard. These are the ravages of low-cost products. If you’re going to get a chair for $25, someone along the line is paying for that, in essence. These supply chains move around. It’s likely that Ikea’s focus has even moved to other countries in the region: to Poland or Russia, like you say. If you’re getting something that cheap, that means that they’re getting the wood for even cheaper, and at a certain point, the reason they’re getting it so cheaply is because it’s being extracted in those ways. Ultimately, that’s the expectation and the contribution of super-low-cost anything. It’s certainly true of furniture, in particular.

Laura: It’s funny because I think part of the mythology of a company like Ikea is the idea that they had this innovation where they could flat-pack everything, and you put it together, and that was the cost-saving: that you, the consumer, by assembling the furniture, are taking off the price of that labor. That’s why it’s cheap. But of course, the thing it’s made of is wood. And so the base price is going to be set by the amount that wood costs.

Alexander: It’s much less glamorous, and obviously a company like that would not like you to think about it in this way, but ultimately Ikea is an extractive industry like ExxonMobil or any of these other companies that are engaged in extractive activities. It’s a wood company at the end of the day, and how they get that wood and how they get it cheaply is, I think, an important part of the story. There are estimates that say that Ikea consumes 1 percent of wood globally, which makes it the most outstanding wood consumer on the planet as a company. That’s the game that they’re involved in. There’s a lot of branding and a lot of corporate messaging and strategy that goes to make it seem like it’s actually about design or something else. But that’s ultimately what it is.

Laura: Thanks so much, Alex.

Laura: You can read Alex Sammon’s story, “Ikea’s Race for the Last of Europe’s Old-Growth Forest,” in the March issue of The New Republic or on NewRepublic.com.

Alex: The Politics of Everything is co-produced by Talkhouse.

Laura: If you enjoy the show and you want to help support it, one thing you can do is rate and review it wherever you get your podcasts. Every review helps. 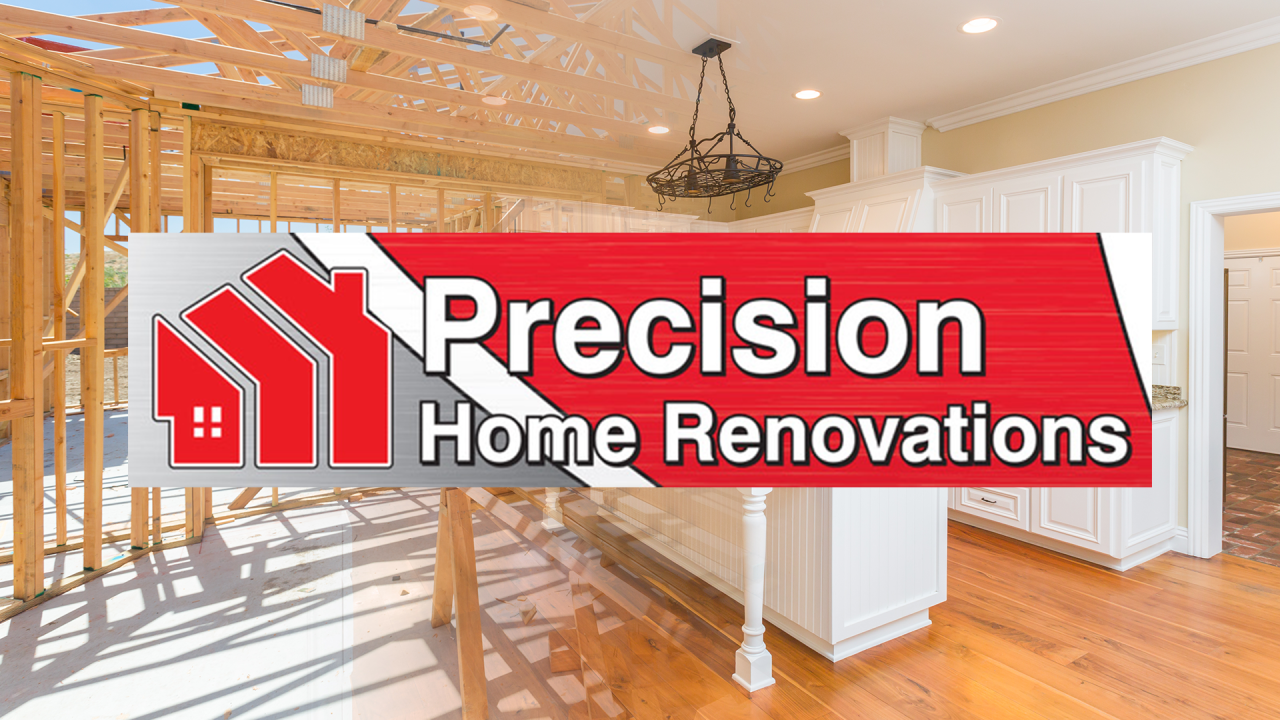