It seems I have a screw loose – which is extremely annoying, because I spent the bulk of my weekend screwing. I recently moved into a bigger place, you see, and have had to buy furniture. I’m far too cheap to pay someone competent to put the stuff together (all furniture – at least the stuff I can afford – appears to come in 1,000 little pieces), so I have been attempting to do it myself.

My wife helped with the weekend assembly efforts, I should add; this wasn’t a solo endeavour. But we are very bad lesbians. According to a YouGov survey, 77% of queer women in the US said they could build flatpack furniture, compared with 58% of heterosexual men and 48% of straight women. I am part of the terrible 23%, though. As I have written before, my dire DIY skills mean I’m an embarrassment to lesbians everywhere.

Nevertheless, I persisted. I grabbed an Allen key and valiantly went to work on a table, chairs and about 2,000 screws. The finished products are worryingly wonky, but the process was a learning experience. I have discovered there are five stages of furniture-assembly grief.

One, denial: this seems tricky, but I’m sure I can do it. I probably don’t even need to follow these incomprehensible illustrations. I will just follow my gut. Two, anger: what the hell is wrong with my gut? What the hell is wrong with this furniture? Three, bargaining: OK, calm down. You can do this. Stop thinking about it as work and start thinking about it as a fun game of Lego. Four, depression: I hate everything, especially Lego. Five, acceptance: well, the legs are wobbly and I’m not sure why I have three leftover bolts, but it’s fine. I can sit on it. Sort of.

You know what else I learned? The Ikea effect – the idea that you place greater value on things you have made yourself – is nonsense. Or, perhaps, more accurately, NÖANSÖNSE. There is probably a better joke than that in there somewhere, but you will have to make it yourself.

Don't Cut Corners on These 6 Things When Renovating Your Home

Thu May 5 , 2022
A home renovation is expensive, and it’s tempting to want to do projects yourself or hire contractors on the cheap. Or you might just want to put off the whole thing. A survey from Consumer Affairs found that the average homeowner waits 10 months to make a critical repair. But […] 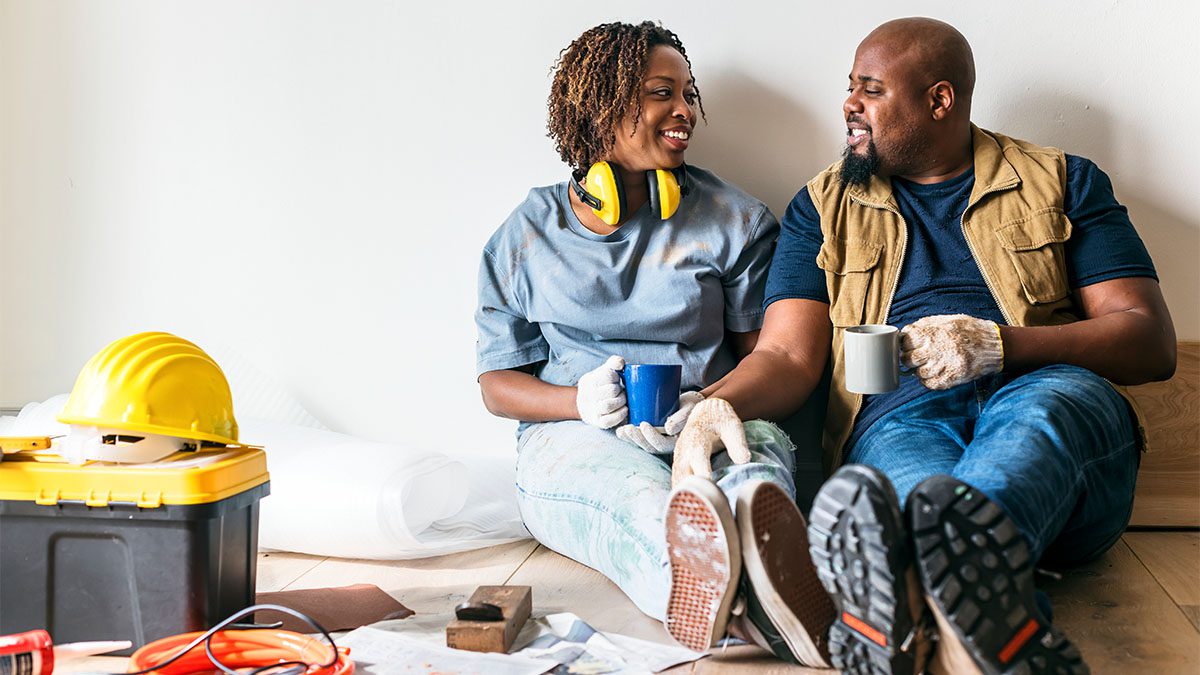