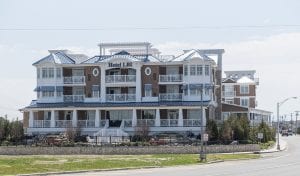 After an investigation into the code enforcement performed on Hotel LBI prior to its May 2019 opening, the New Jersey Department of Consumer Affairs’ Office of Regulatory Affairs has determined the hotel’s temporary certificate of occupancy was improperly awarded and issued a letter of reprimand to the former construction official in Ship Bottom.

Susan Kilcheski was made aware of the investigation’s findings and her reprimand in a June 14 letter from Terence Luckie, supervisor for the Office of Regulatory Affairs. Kilcheski’s position was eliminated prior to the public health emergency of March 2020 when the borough entered an interlocal agreement with Long Beach Township for construction and zoning duties. It’s common for such shared agreements among neighboring municipalities and is looked upon favorably by the state.

The inaccurate issuance of Hotel LBI’s temporary CO by Kilcheski stems from the builder’s failure to obtain Coastal Area Facilities Review Act approval from the N.J. Department of Environmental Protection, according to an August 2020 internal report filed by Luckie as part of his office’s investigation.

“This writer is unaware of any CAFRA approvals to date made by the Department of Environmental Protection,” Luckie wrote in his August 2020 report, noting “the enforcing agency, upon application by the owner, issues a certificate when all requirements of the regulations have been met. Ms. Kilcheski did this knowingly.”

In his report, Luckie refers to “copies of not approved inspection stickers stating the need for CAFRA approvals. The permit should not have been issued, originally, let alone the issuance of a temporary certificate of occupancy.”

Luckie and Justin Henry, subcode official/investigator for the Office of Regulatory Affairs, conducted an in-person interview with Kilcheski on Jan. 28 at borough hall, he wrote.

Among the things discussed that day was Kilcheski’s failure to obtain a foundation location survey prior to vertical construction, according to Luckie’s report. In fact, she told Kathleen Flanagan, borough chief financial officer and coordinator, in a memo that Flanagan forwarded to Luckie on Jan. 30, that such a requirement was necessary only for one- and two-family dwellings.

Had the survey been used for reference, it’s likely the setback infringement on Ninth Street would have been caught prior to the borough’s land use board denying a variance. That decision prompted Baldwin Residence LLC, trading as Hotel LBI, to sue the borough and the land use board, arguing there was no basis for the board to deny the setback variances to Ninth Street.

As a result of its investigation, the Office of Regulatory Affairs found Kilcheski “engaged in conduct violating” state administrative code as well as the provisions of the Uniform Construction Code “multiple times.”

“Our investigation disclosed that you, while serving as the Construction Official, Building Subcode Official, and Building Inspector for the Township (sic) of Ship Bottom, issued a construction permit without a Coastal Area Facilities Review Act prior approval; issued a temporary certificate of occupancy and approved an upper deck egress door swinging in the wrong direction,” Luckie wrote to Kilcheski. “The office has decided to issue this Letter of Reprimand. Any further violations will result in additional action by this Office.”

Kilcheski had a 15-day window to appeal the decision by requesting a hearing with an administrative law judge on the matter. It’s unclear whether she did so.

The letter of reprimand will be on Kilcheski’s licensing record for three years from the date of its being issued, according to the June 14 letter from Luckie. It would be expunged from her record at her written request when that time period has lapsed, Luckie wrote.

“For someone who followed the code book to the letter of the law and beyond, this was shocking news,” Ship Bottom Mayor William Huelsenbeck said Tuesday morning about the state investigation’s findings.

Hotel LBI opened just before Memorial Day weekend 2019 after agreeing to a series of conditions put in place by the land use board in April 2019.

“As of today’s date, it is evident the LBI Hotel (sic) has exceeded the scope of their zoning approvals,” attorney Joseph D. Coronato wrote in a Dec. 18, 2019, letter to the state. “Moreover, there is a substantial lack of notes, permits, inspections through the entire building/construction process, including but not limited to issues with piling plans, lack of as built architectural plans, CAFRA approvals and lack of fire prevention approval, amongst a plethora of other issues.”

Coronato’s firm was retained by the borough of Ship Bottom to look into the construction of Hotel LBI, located between Eighth and Ninth streets where the Causeway enters the Island.

“The concern of our investigation is that there is a substantial difference between the plans submitted to the Zoning Board and what is actually built onsite,” Coronato wrote. “Accordingly, the borough is requesting intervention on a state level to assist in the investigation, to ensure the safety of the patrons to the facility and ensure the safety of the surrounding community.”

Sun Jul 31 , 2022
HGTV star Jenn Todryk has an easy tip for saving some money on a home renovation. Read on to learn more about the No Demo Reno star, what she does to add some cash back to her project budgets, and how much inflation has changed what she can do with a few […] 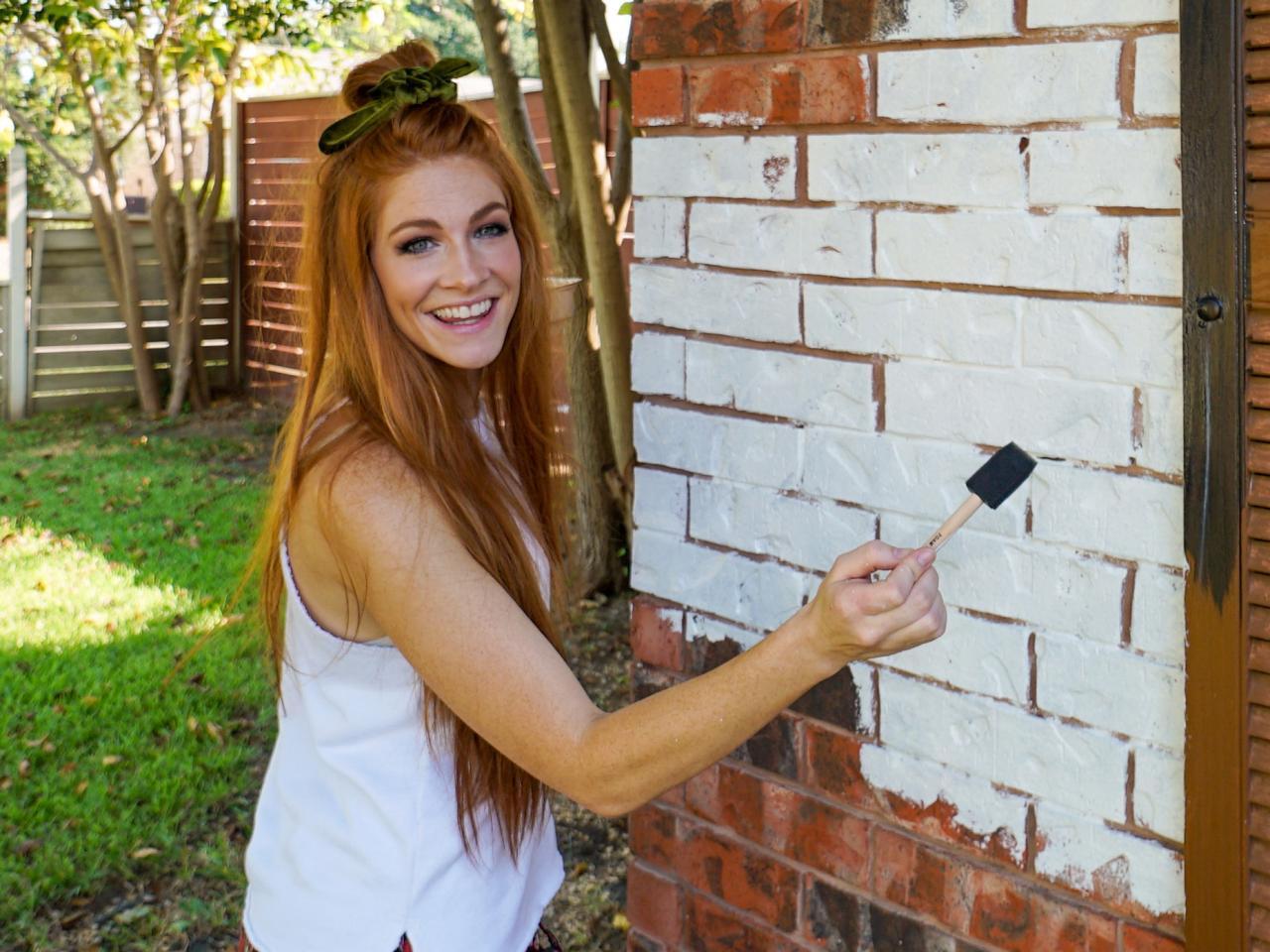