Amber McGinnis saw her father doing construction work growing up, but she didn’t see it as a path for her.

She had always been active and strong, but had learned “it was supposed to be that the women did the inside work and the men did the outside work.”

Later, in her early 30s, McGinnis had three kids to care for and she was trying to find a job that paid more than minimum wage for people without a college degree. Her now ex-husband told her about the work he was doing in the field and she thought, “I could do that” and she got an opportunity to be trained as an apprentice with the Laborers Local 252.

Now, after seven years as a Laborer, McGinnis, based in Graham, Pierce County, is helping other women and people of color get into the construction trades as an instructor for ANEW, a pre-apprenticeship program started in 1980 to diversify the trades through training and resources for participants.

McGinnis’ road to becoming a journey-level Laborer was not an easy one. About six months into her apprenticeship, McGinnis learned she was pregnant with her fourth child. She said she faced a lot of bias while working construction pregnant, with others worried about her safety even though she was cleared to work by her doctor. She worked until her 37th week of pregnancy.

McGinnis said she was usually the only woman on the crews she worked on. To prove she could do the work, she would volunteer for the “dirtiest, nastiest, hardest job possible” on site. She said she felt that if any part of the job went wrong, she would be blamed. The work was physically demanding. “It’s usually dirty, it’s usually wet and it’s usually outside,” she said. But she loved it.

She heard many times, “‘You’re taking a man’s job. How are they supposed to feed their family? … women don’t belong in construction. Why didn’t you go to college?’” But she wondered, “What about feeding my own family?” By the time she stopped working as a journey-level Laborer, McGinnis was making nearly $40 an hour.

Despite the pressing need for workers — Business Insider reported 2.2 million more construction workers will be needed over the next three years — there are still significant barriers for women and people of color to enter the industry.

According to the Bureau of Labor Statistics, in 2021, nearly 88% of construction workers were men and 89% were white people, though white people make up only 60% of the population.

This disparity has a long history in the U.S. As Seattle-based historian Quintard Taylor wrote in his groundbreaking 1994 book, “The Forging of a Black Community: Seattle’s Central District from 1870 through the Civil Rights Era,” Seattle was not immune to the rampant racial and gender discrimination that kept women and people of color out of the trades.

Taylor wrote, “By 1968, as barriers to employment were falling throughout the city, the construction unions adamantly adhered to their discriminatory system apparently in defiance of city, state, and federal pressure to integrate their membership.” The legacy of that discrimination carries on today.

But organizations like ANEW and others are chipping away at those barriers.

Brittany Strong, 26, started as an ANEW participant in the fall, following several years in prison for a series of property crimes. Strong, of SeaTac, said she struggled with addiction since she was 13 and never thought she would live past 25, much less be in a career.

Becoming a Laborer has changed her life, she said. The trades are all about “second chances,” she said. The work is hard, but is also motivating. Strong is working to build the southern extension of Sound Transit’s Link light rail, and she can see the work she does every day changing the region. As a beginning apprentice Laborer, Strong is making nearly $25 an hour. In the future, she could see herself as a foreperson, a superintendent or working in the labor hall, helping others into the profession.

She said as one of only two women on her crew, she had to work to build trust and rapport with her team. She still has to remind others sometimes to not treat her “like a girl” and try to do things for her. The work has also shown her how strong she really is.

“I’m not as weak as I thought I was. Not physically — though that too. But emotionally and mentally. Every day I push myself and it just makes me realize I can do more. It’s just given me a lot of self confidence,” she said.

“I couldn’t be happier and I couldn’t be more proud of myself,” Strong said, choking up with emotion. “Every day I tell myself how proud I am. It’s changed my life.”

Workers like Strong change industries for the better, McGinnis said.

“If you have a workforce of people that are exactly the same and think the same, with the same background, the work isn’t being done as creatively or efficiently as possible,” she said. “Because we come from different backgrounds, different ideas, different cultures, we can see different ways of doing things. It just improves everything for everybody.”

She has a message for those who are considering the trades but aren’t sure they will belong: “Keep letting folks know you should be here,” McGinnis said. “This is a place for you to take up space. You are wanted.” 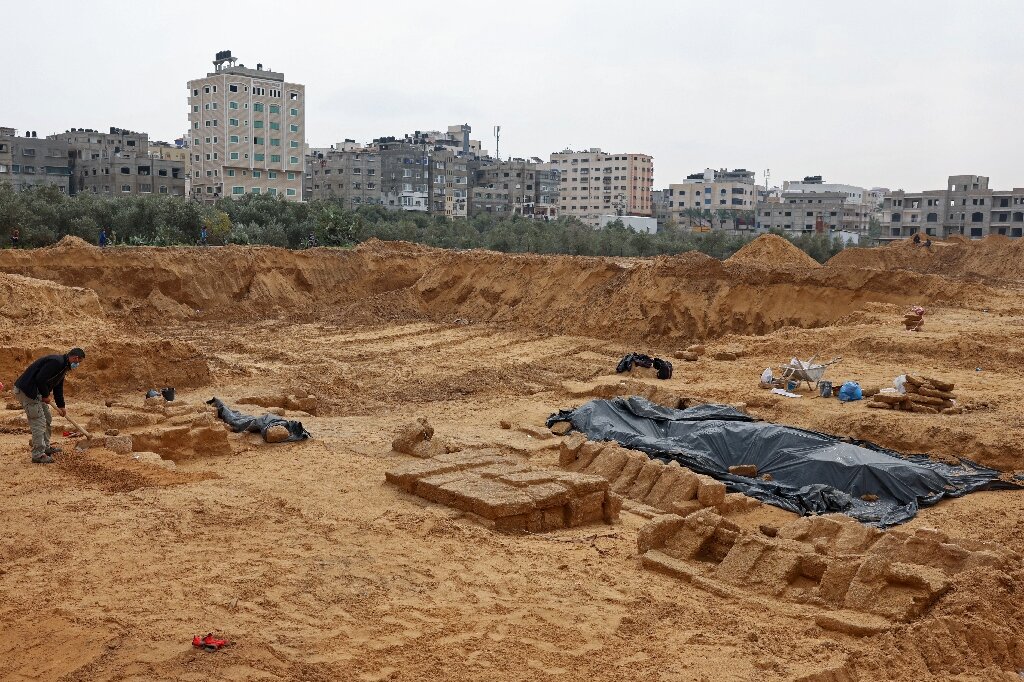