The ground was unstable when emergency responders arrived and they worked carefully to pull the man to safety.

COLUMBUS, Ohio — A man was taken to the hospital on Wednesday after he reportedly became stuck in a construction ditch on Ohio State’s campus.

Authorities responded to a reported rescue shortly after 8:40 a.m. at the construction site at 2050 Kenny Road near the Martha Morehouse Outpatient Care building.

10TV arrived at the scene and witnessed a man being carried on a stretcher and loaded into an ambulance.

According to Columbus Division of Fire Battalion Chief Jeffrey Gettier, the man was with a private excavating construction firm and was working in the ditch when he became stuck up to his knees in the mud. Gettier said surrounding dirt then collapsed on the man, contorting his body in a way that prevented him from getting free.

Gettier said the ground was unstable when emergency responders arrived and they worked carefully to pull the man to safety. He was taken to a nearby hospital and Gettier described his condition as stable.

Kenny Road was closed between Kinnear and Carmack but it has since reopened, according to a tweet from Ohio State Emergency Management.

RELATED: Construction around central Ohio: 5 areas to look out for this spring

Thu May 12 , 2022
Winning the “Survivor: One World” reality television show in 2011 not only netted Kim Spradlin a $1 million prize. Her time on the show gave her something that changed the course of her life: clarity. Having recently gone through a divorce, she emerged from the wild experience on the show […] 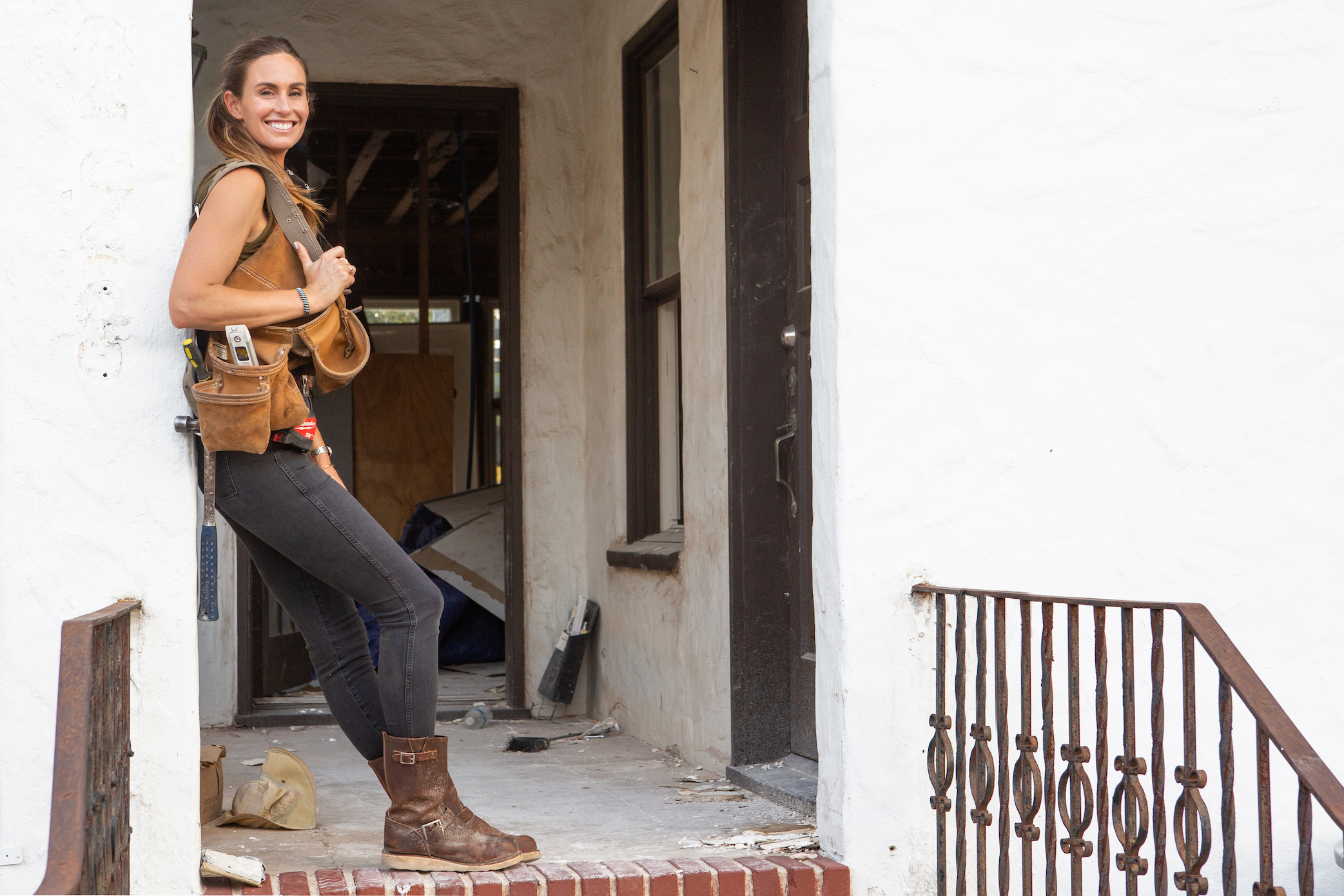